The largest expansion in Wimbledon‘s history is set to see 39 new courts added to the All England Club grounds, including a 8,000-seater show court with moveable roof.

A consultation exercise with local residents on Wednesday revealed the extent of the plans, though as reported last month, it is not expected to be complete for around eight years.

The All England Club’s purchase of the neighbouring Wimbledon Park golf course is designed to bring the tournament in line with its Grand Slam counterparts – in having the qualifying event take place within the grounds prior to the big fortnight. 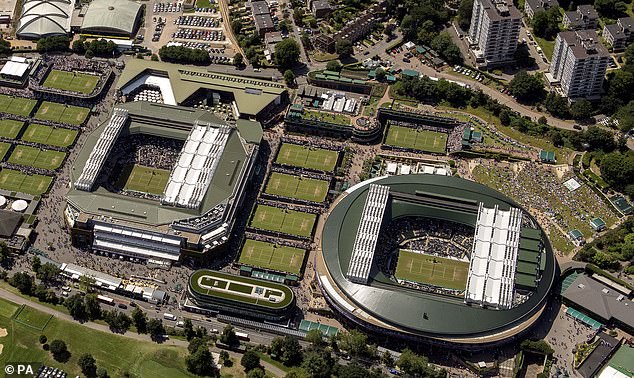 Documents detailed how the proposed new Parkland show court will be ‘placed to have a dynamic relationship with Centre Court and No 1 Court’. It will hold 8,000 and act as the ‘event epicentre’ for qualifying.

Wimbledon say they want to ‘nurture and restore the landscape’ while also delivering ‘a year-round experience that will provide community benefit’.

It is hoped that construction can start in 2022 and be completed by 2026. The courts will then require two years to mature, with a view to hosting qualifying on the site in 2028. The new show court would then be completed by 2030. 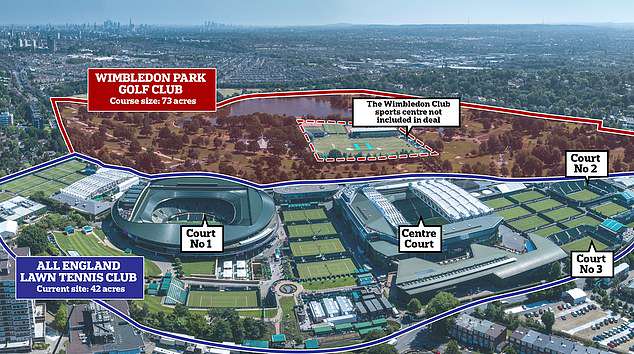 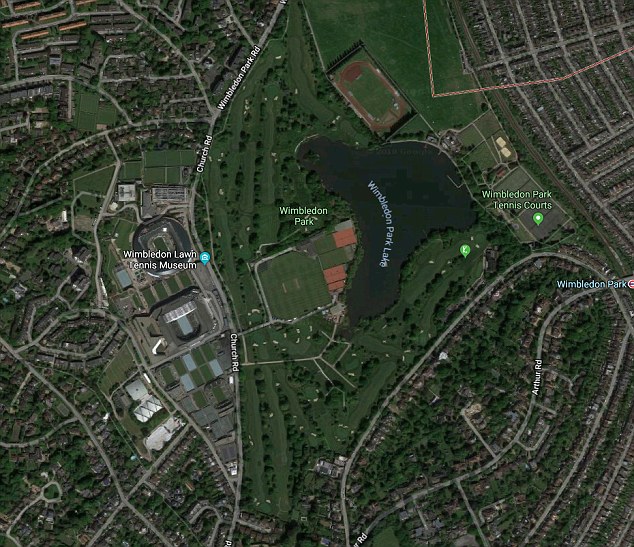 For the time being, it seems qualifying will remain two miles away from the Wimbledon grounds at what is currently the Bank of England sports ground at Roehampton.

Members of Wimbledon Park Golf Club voted to accept a £65million bid from the tennis establishment for its 73-acre site in 2018.