A broadly positive week for Andy Murray ended in a sobering reminder of the ground he needs to make up after his long break from the tour.

The double Wimbledon champion was beaten 6-2 6-4 by Ukraine‘s Illya Marchenko in the final of the Challenger event held in the Italian city of Biella.

Murray struggled against the serve of a player ranked 212 in the world, but formerly of the top 100, and did not create a single break point, while his own second serve took punishment. 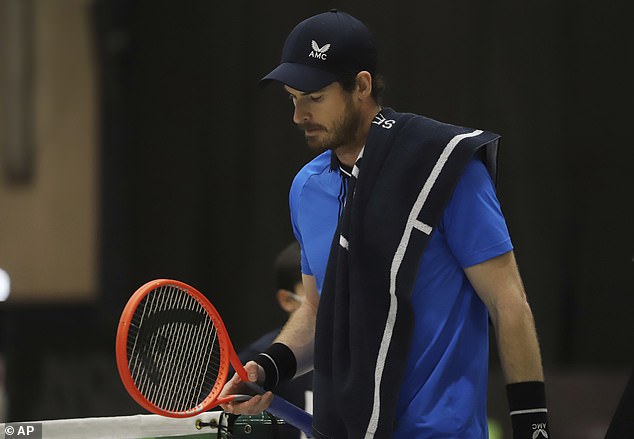 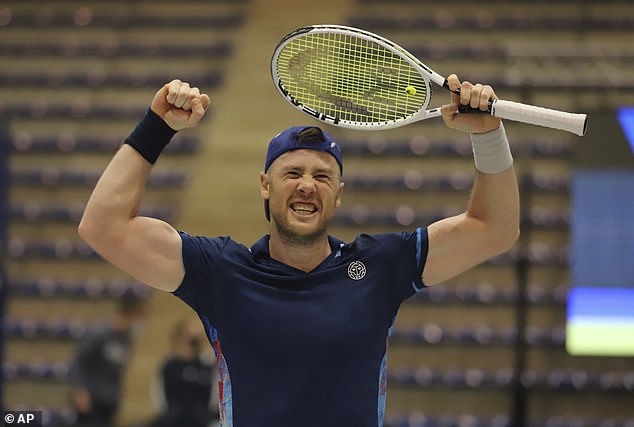 Marchenko had complained earlier in the week about what he saw as favourable treatment that the 33 year-old Scot, the top seed, was receiving in terms of practice court allocations at the event.

It is unusual for this lower level of the tour to host someone of his stature, after he was denied the chance to play at the Australian Open due to a positive Covid test.

Murray is staying on to play another Challenger tournament at the same venue this week – which has stronger field and bigger prize money of £110,000 – as he seeks to acquire more valuable matchplay, having been off the circuit since mid-October. Playing five matches in a week was encouraging in itself.

Stockport’s Liam Broady was also in a Challenger final on Sunday, at Potchesfroom in South Africa, but lost 7-5 6-4 to Frenchman Benjamin Bonzi. 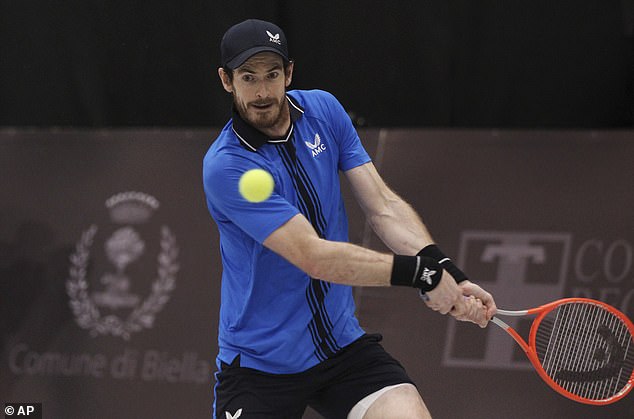