Andy Murray has pulled out of this week’s ATP Challenger Tour event in Italy.

The former world No 1, who had to miss the Australian Open due to testing positive for coronavirus last month, was runner-up to Illya Marchenko at last week’s second-tier event in northern Italy.

But rather than stay on in Biella to continue his comeback in the second tournament to be held there, Murray has opted to travel to Montpellier and prepare for the Open Sud de France. 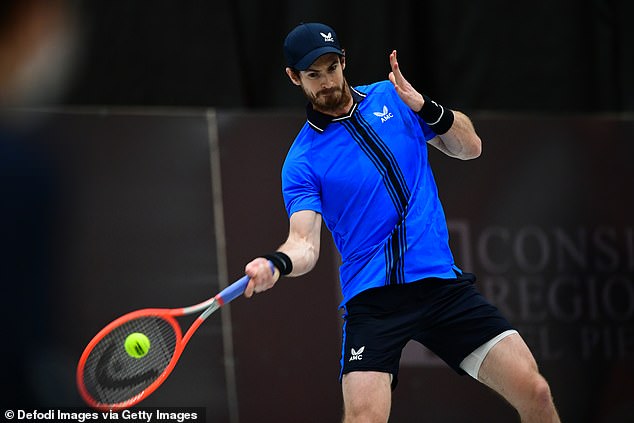 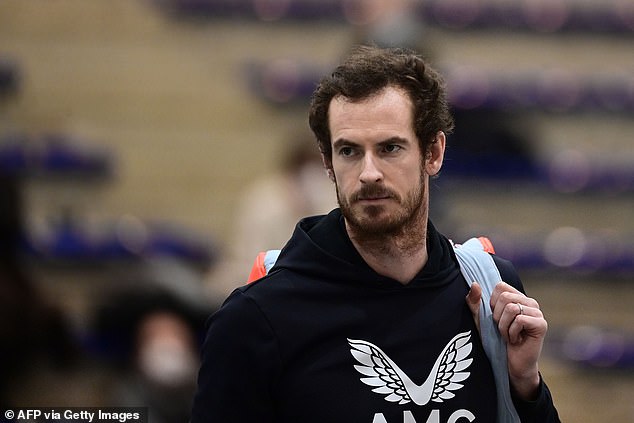 It is understood Murray is happy with the number of matches he got under his belt – five in six days – in his run to the final at the initial event and plans to leave for France on Thursday.

The 33-year-old, who had not played a competitive match since October until he arrived in Italy last week, has been handed a wild card for the ATP 250 event, which starts next Monday.

Murray is currently ranked 125th in the world as he continues his comeback from the hip surgery which saved his career. 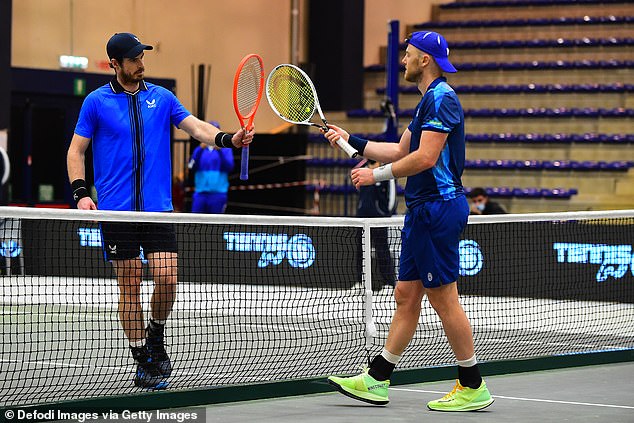 The double Wimbledon champion was beaten 6-2 6-4 by Ukraine‘s Marchenko in the final of the Challenger event last week.

The defeat was a sobering reminder of the ground Murray still needs to make up after his long break from the tour.