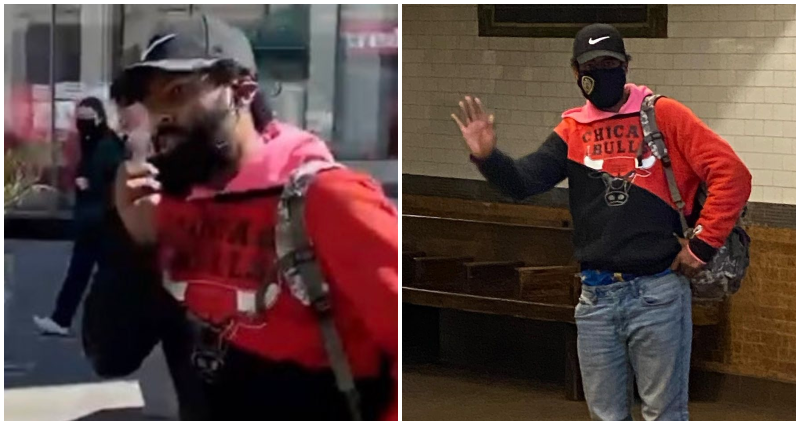 COVID-19 vaccines appear to cause sharp drop in infections in groups of American, Israeli health-care workers

Three separate studies of health-care workers in American and Israeli health systems suggested COVID-19 vaccinations are having a positive effect. The studies, all published Tuesday in The New England Journal of Medicine, suggested vaccinations have played a role in significantly reducing COVID-19 infections at the University of Texas Southwestern Medical Center in Dallas, Texas, the Hadassah Hebrew University Medical Center in Jerusalem, and both the University of California, San Diego, and the University of California, Los Angeles, health systems, providing hope that the results are similar elsewhere. In the UC systems, more than 36,600 health-care workers received at least one dose of the Pfizer-BioNTech or Moderna vaccines between Dec. 16, 2020, and Feb. 9, 2021. During that same span, more than 28,000 of those workers got their second dose. Not all of them were tested, but of the more than 14,000 who were, 379 people tested positive for COVID-19 at least one day after vaccination, and 71 percent of those who did, did so within the first two weeks after the first dose. Ultimately, only seven people tested positive 15 days or more after their second dose. At HHUMC in Jerusalem, meanwhile, there was also a steady decline in positive tests among workers who received the Pfizer vaccine the further they got from their doses. 3. And concordant with a 3rd report of vaccinations among health care workers in Israel https://t.co/cu1NIi5PEw pic.twitter.com/Rh7Ju1WAWY — Eric Topol (@EricTopol) March 23, 2021 Finally, at UTSW, where 70 percent of the more than 23,000 employees have been vaccinated, there were clear differences in infections between those who were not inoculated, those partially inoculated, and those fully inoculated in the first several weeks of the system’s vaccination drive. Only 4 of the 8,211 fully vaccinated employees tested positive, compared to 234 of the 8,969 workers who were not vaccinated at all. Very good news @NEJM today on vaccine effectiveness in the US and Israeli healthcare workforce1. @UTSWNews health system over 23,000 employees, 70% vaccinated, had a dramatic reduction of infectionshttps://t.co/xxMtfkDXpb pic.twitter.com/wR1vZfN46C — Eric Topol (@EricTopol) March 23, 2021 More stories from theweek.comWhat the woke revolution is — and isn’tA jump in Social Security benefitsMassive container ship is wedged sideways in Egypt’s Suez Canal, blocking all shipping traffic