Nico Hulkenberg has been announced by Aston Martin as the team’s reserve and development driver for the 2021 season.

The German driver previously raced for the outfit during its time as Force India, and stepped in to cover coronavirus-enforced absences for Sergio Perez and Lance Stroll last season, when the team was known as Racing Point.

Hulkenberg, 33, has 179 races under his belt, holding the record for the most starts without achieving a podium finish, and also counts Williams, Sauber and Renault among his former employers. 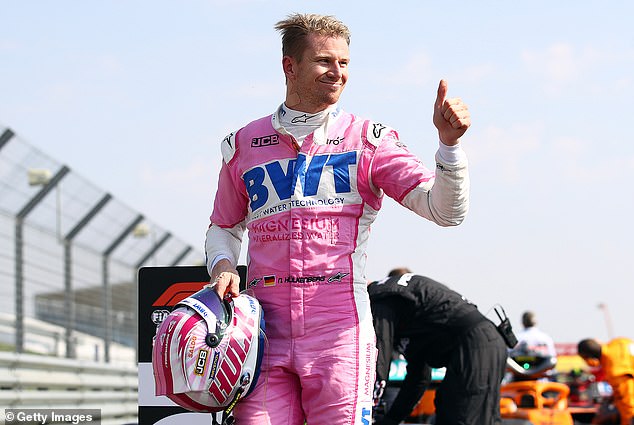 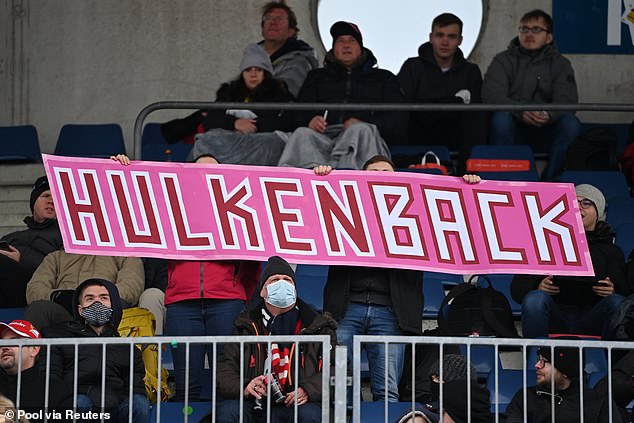 ‘First of all, it’s great to get this deal signed up with plenty of notice – last year, I didn’t have quite as much time to prepare before jumping in the car,’ he told the team’s website.

‘I’m really pleased to once again work with this team – with whom I have driven many times during my career.

‘Obviously, I’m hoping that Sebastian (Vettel) and Lance enjoy uninterrupted seasons this year, but the team knows it can rely on me to step in and do an excellent job, and I’m fully prepared to take on that challenge.’

Team boss Otmar Szafnauer added: ‘In these difficult times, the requirement for a capable and experienced reserve driver is especially important.

‘Nico proved last year that he could jump in the car and perform superbly at a moment’s notice; now, with additional scope for preparation and integration, we know that we can rely on Nico to do an excellent job.’ 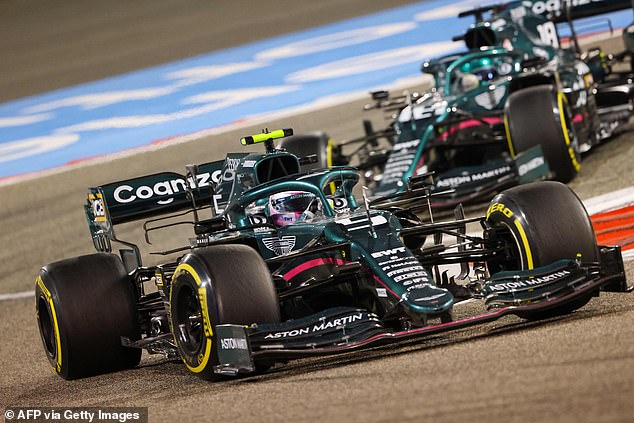 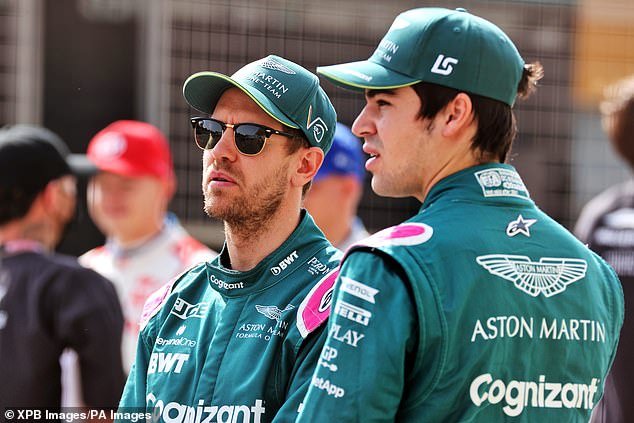