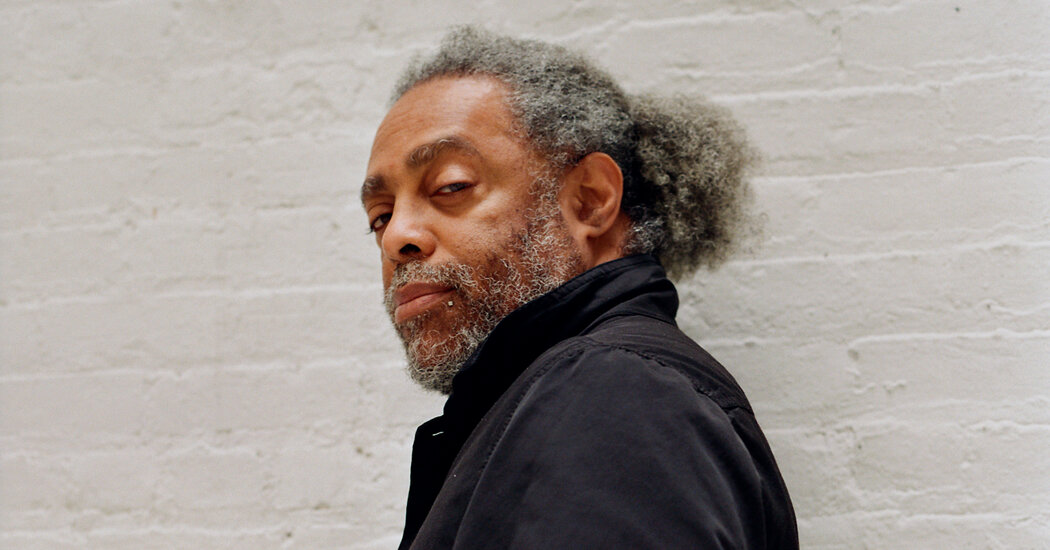 This year, also at Gladstone, he curated a show of Robert Mapplethorpe photographs that included plenty of explicit imagery. And his new gallery show, where the metal sculptures give off a distinct dungeon energy, also includes several photographs of his own — one frankly sexual, showing a flaccid penis, owner unidentified.

When I asked Jafa about this direction, he answered in two stages.

Then he followed the thought to a heavier place.

“Power relations and sexuality, for Black folks — these things always enter and are permeable with each other,” he said. He collapsed the history of coerced miscegenation going back to the plantation into a raw metaphor. “I can’t look at my face without seeing my rapist in the mirror. I don’t look like those Africans who came here.”

But Lax, the MoMA curator, said sexual pluralism in Jafa’s work also represents a connection with his creative community; he has collaborated, for example, with the trans artist Tourmaline. “It’s about bringing himself into the room in a meaningful way, but not centering his own desires or identity,” Lax said.

Read this way, it’s a validation of everyone’s freedom. Jafa put it succinctly: “There’s an infinite number of positions to occupy.”

Jafa identifies the source of his unruly streak back in his Mississippi childhood, where, he said, the church was the institution that gathered and protected the community. But it was also hierarchical and it enforced conformity. The dark, disapproved, material was expressed elsewhere, in the blues.