Australia’s leading players could be ruled out of this summer’s Hundred due to a clash with a Twenty20 tour of Bangladesh.

In what would be a blow for the ECB’s inaugural 100-ball-a-side competition, the availability of Aaron Finch, David Warner, Glenn Maxwell, Jhye Richardson and Adam Zampa amongst others appears to be in jeopardy after Cricket Australia agreed to travel straight from July’s white-ball series versus West Indies to play away in Bangladesh.

Some of the nine-strong Australian contingent amongst the overseas cohort at the Hundred were already likely to miss the tournament’s July 21 start date as they are not scheduled to leave their tour of the Caribbean until four days later. 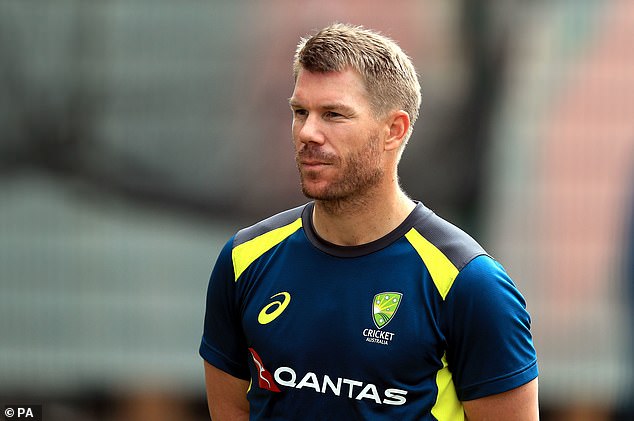 Under normal circumstances, CA might allow some of their A listers to skip such a series against the Bangladeshis but crucially it presents a chance for their first choice XI to gel in Asian conditions just a couple of months shy of the Twenty20 World Cup in India.

Confirmation of dates will follow the announcement of Australia’s annual central contracts later this week.

Meanwhile, Dom Sibley is expected to miss Warwickshire’s next two County Championship fixtures against Essex and Durham, and could be side-lined for up to four weeks, following consultation with a specialist on his fractured finger. 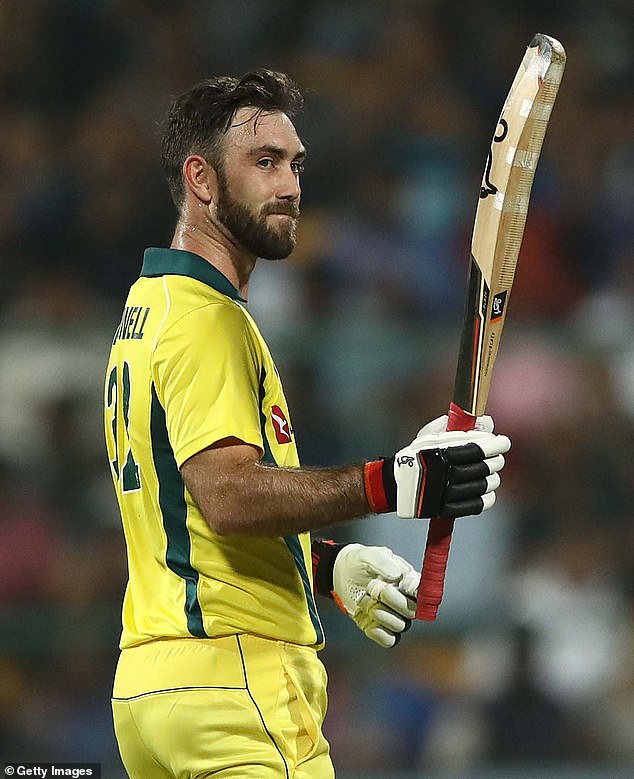 That would still allow the opening batsman a couple of matches to prove his fitness ahead of England’s first Test against New Zealand at Lord’s on June 2.

Fast bowler Mark Wood’s first action of the summer could come this weekend in league cricket for Ashington against Shotley Bridge – the club of Paul Collingwood – after he requested to return from a rest period early.

New Zealand’s preparations for their tour here effectively began yesterday when their home-based players were given a first dose of Covid-19 vaccine after their government approved a queue jump for ‘events of national significance.’