The finals of the Australian Open are set to take place this weekend, with the women coming up first as Naomi Osaka and Jennifer Brady go head-to-head.

Osaka has been in formidable form as she looks to claim back-to-back titles in Melbourne, and she cemented her place in the final with a spectacular straight-sets win over Serena Williams, who had been in ferocious form prior to the match-up.

Brady will on Saturday get her first taste of Grand Slam final action, as she beat 25th seed Karolina Muchova to seal her place in the prestigious event.

Though Osaka will come in as the undoubted favourite, Brady can certainly not be underestimated, particularly after claiming such a win over Muchova, who had knocked out world No1 Ashleigh Barty in the previous round.

With the impending action quickly approaching, Sportsmail takes you through everything you need to know. 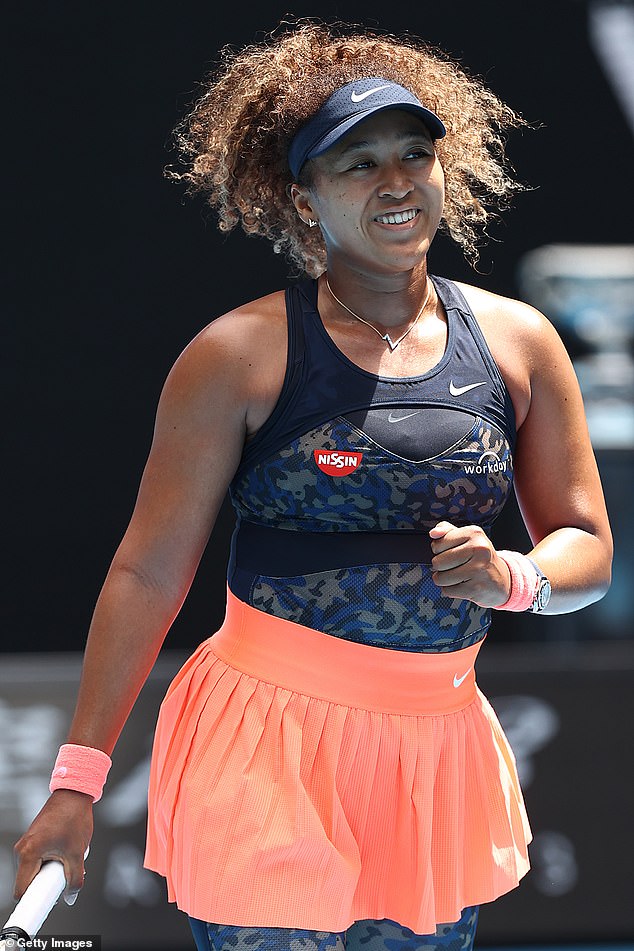 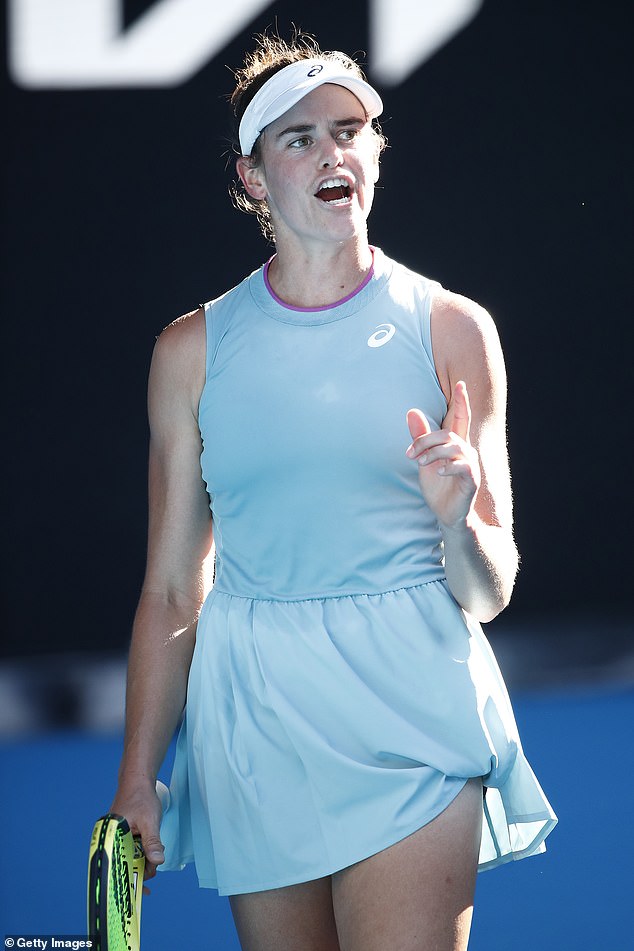 Australian Open final: When is it taking place?

The Australian Open women’s final will take place on Saturday 20 and will start at around 8.30am GMT.

Of course, we would normally see the Australian Open finals completed in January, but the tournament was pushed back by three weeks due to complications regarding the coronavirus pandemic.

The match will be held inside the famous Rod Laver Arena in Melbourne and will be played in front of the fans, albeit with a reduced capacity of 7,477 as a maximum.

Australian Open final: How to watch the final

The Australian Open final will be broadcast live on Eurosport, with the action also available to stream on their Eurosport Player.

If you’re not a Eurosport customer, you can buy an annual or monthly pass here, where an annual pass costs £4.99 per month.

You can also watch Eurosport via Amazon Prime, which costs £6.99 per month. However, you can get a seven-day free trial and watch the final without paying.

The BBC will also be showing a highlights package after the match.

Australian Open: Routes to the final

Starting with Naomi Osaka, the 23-year-old has been in imperious form throughout the Australian Open this year.

At such a young age, Osaka already has three Grand Slam titles to her name, winning twice at the US Open and once at the Australian Open.

And you would certainly think twice about betting against her here. Osaka has dropped just one set on her way to the final, which came against 14th seed Garbine Muguruza, who has won two Slam titles herself.

Osaka was a set down against Muguruza, and in fact had to save two match points on her way to victory.

An intense battle, indeed, but one in which Osaka showed her immense heart and talent to prevail.

As for Jennifer Brady, the American has dropped two sets throughout her tournament to date.

The 22nd seed steamrolled past her first four opponents, dropping just 17 games in the process.

Brady lost the opening set in her quarter-final against Pegula, but there was no dramatic end as she waltzed through the next two sets, taking them each by six games to two.

The 25-year-old also needed three sets to get through her semi-final, where she edged out the impressive Muchova.

This time, it was a little bit more dramatic, as Brady missed two match points at 5-4, even dropping to her knees with delight on the second, only to find out her shot was out.

Muchova then had three break point opportunities to level the game, but she was unable to take any, with Brady sealing her spot in the final in what was her fifth match point. 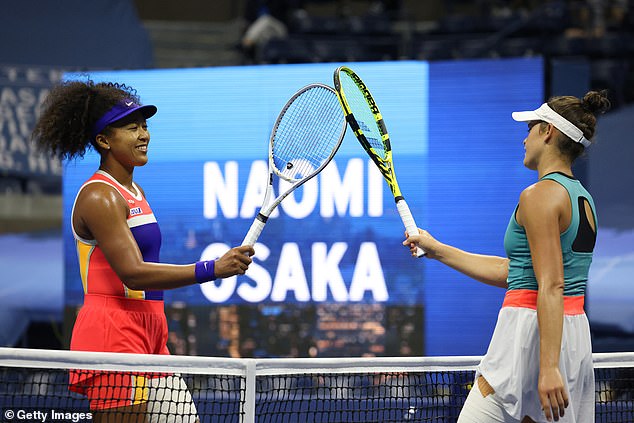 The pair have met on just the three occasions, and unsurprisingly it is Osaka who has marginally got the better of the two.

The Japanese star leads by two matches to one, winning the last two after Brady picked up the win on their first-ever encounter.

The semi-final was two hours and 11 minutes of sheer quality, with only a single Osaka break in the final set deciding the match.

Should we see a repeat of such quality on Saturday, we’re in for a treat.

As prefaced above, it’s Osaka who is the favourite to claim yet another Grand Slam title.

Particularly after beating a Serena Williams in such form, it will take an almighty effort from Brady to stop an Osaka who simply loves the hard court.

As such, Osaka comes in as the 1/4 favourite, while Brady is the significant underdog at 19/4 (according to OddsChecker at the time of publication).

The prize money is equal in both the men’s and women’s final, but in each case the sum is significantly lower than last year.

With the emergence of the coronavirus pandemic enforcing a reduced capacity crowd, the winners will receive £1.1million.

This is down by 31 per cent from last year, in which the winners received £2.2million.