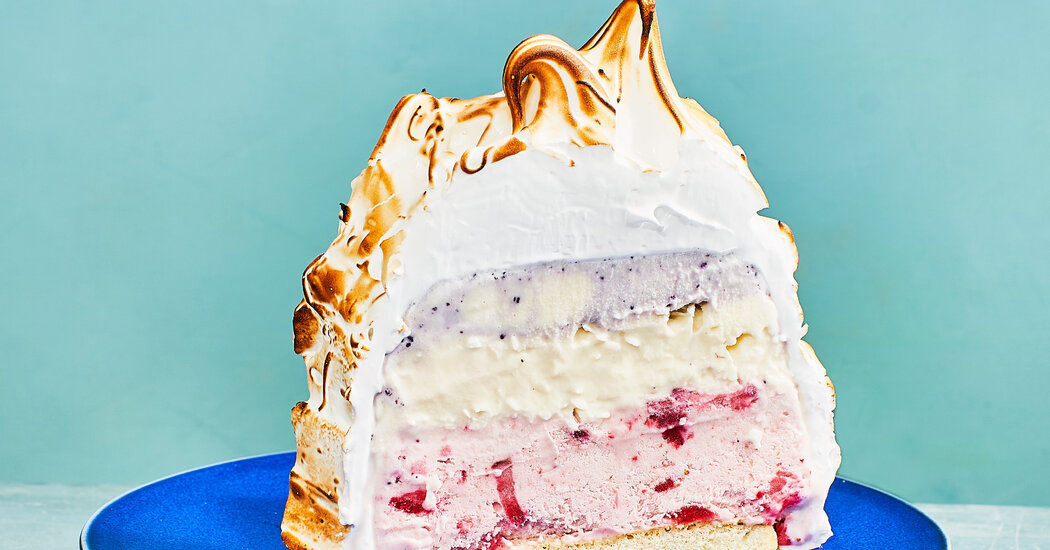 Want to get the At Home newsletter in your inbox? Sign up here.

We’re holding two facts in our minds these days: In some places, virus cases are rising; across the U.S., cases are up by about 20 percent from two weeks ago. Meanwhile, people are getting vaccinated, and the CDC has reported that the vaccines are effective. These two realities often seem to be at odds with one another. Virus and vaccine. Caution and optimism. The fact that things are scary, the fact that there is hope.

In his 1936 essay “The Crack-Up,” F. Scott Fitzgerald wrote that “the test of a first-rate intelligence is the ability to hold two opposed ideas in the mind at the same time, and still retain the ability to function.” By now we’ve been at it for 13 months, trying to reconcile the contradictions. We’ve tried to be courageous without getting ahead of the case rate, to make plans while anticipating reversals. Can we acknowledge that this is difficult? That it’s exhausting and that we feel, at times, as Fitzgerald did, like “cracked crockery,” fragile and in need of careful handling?

Some days it’s easier than others. What’s helping me today: Elisabeth Egan on the author Beverly Cleary, who died this week at 104:

“To read Cleary’s books as a child in the 1980s was to feel not just seen, but noticed by a benevolent soul. The country was rebounding from a recession; divorce was on the rise; anti-bullying initiatives were as far in the future as the internet. If you grew up during this time, you may remember an every-kid-for-himself vibe (perfectly captured in ‘E.T.,’ where a 10-year-old boy hides an extraterrestrial in his closet, and his mother is too distracted to notice). Yes, today’s helicopter and tiger parents were once latchkey kids, nuking solitary French bread pizza dinners in the microwave.”

I love Anna Katz’s examination, on Smithsonian Magazine’s website, of the five artists who illustrated Cleary’s most famous character, Ramona Quimby. (Alan Tiegreen’s drawing of Ramona and her sister Beezus trashing the kitchen while making dinner remains especially vivid for me.)

Speaking of cooking, you should read Dorie Greenspan on baked alaska, then make it yourself. Here are seven podcasts you can consume in a single day. Tammy Duckworth has a new memoir, “a book whose contents are far more gripping, gritty and original than its bromide of a title — ‘Every Day Is a Gift’ — might suggest,” wrote Susan Dominus, in her review. And here’s yet another reason to wear a mask: It can help alleviate seasonal allergy symptoms.