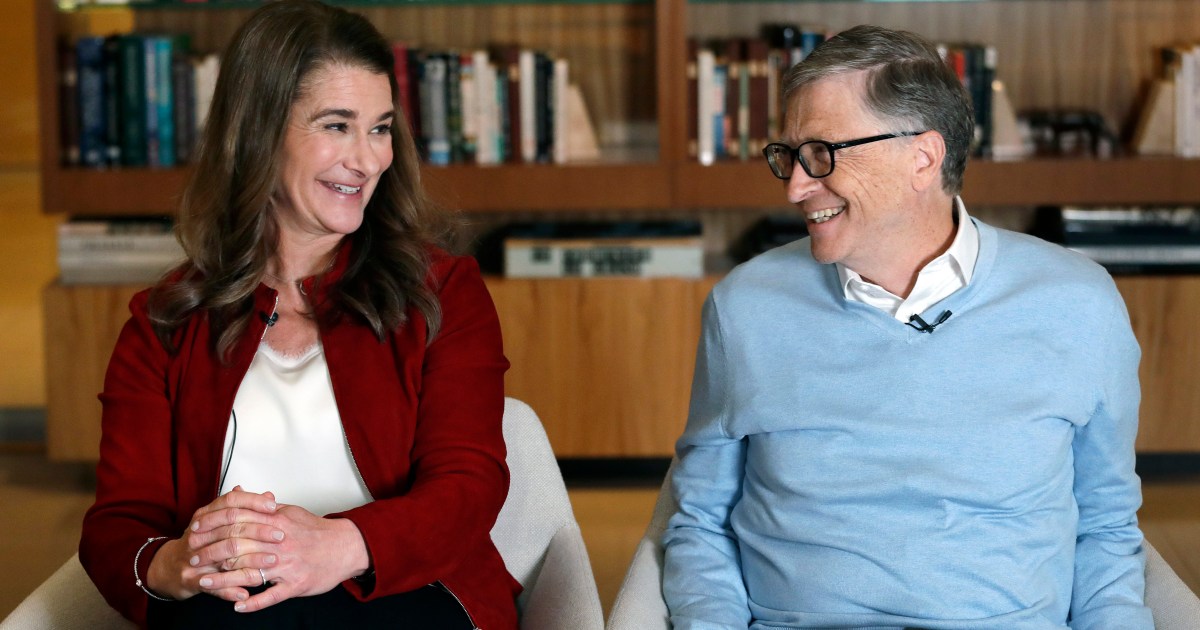 The couple said in a statement they would continue to work together at their namesake philanthropic foundation.

Bill and Melinda Gates announced on Monday they are ending their marriage but will continue to work together at their namesake philanthropic foundation.

Bill, the billionaire founder of Microsoft, and Melinda, an author and businesswoman, announced their decision to separate after 27 years of marriage in a statement tweeted from their personal accounts.

“Over the last 27 years, we have raised three incredible children and built a foundation that works all over the world to enable all people to lead healthy, productive lives,” the statement read. “We continue to share a belief in that mission and will continue our work together at the foundation, but we no longer believe we can grow together as a couple in this next phase of our lives.”

The couple also asked for privacy during this time.

Bill Gates, 65, founded Microsoft in 1975 with Paul Allen. His net worth stands at an estimated $130.5bn, according to Forbes, and he has donated $35.8bn worth of Microsoft stock to the couple’s foundation.

He announced last year he would be stepping down from Microsoft’s board to focus full-time on his work as the foundation’s co-chair.

Melinda Gates, 56, serves as the foundation’s co-chair and is the founder of Pivotal Ventures, an investment and incubation company that focuses on advancing the interests of American women and families.

The Bill and Melinda Gates Foundation provided $5.1bn to grantees in 135 countries in 2019, and employs 1,602 people, according to its website.

In 2020, the foundation announced it was committing more than $1.75bn to support the global response to COVID-19.

Since its inception, the foundation said it has awarded more than $54.8bn in direct payments.