The 30-year-old, a five-time Twenty20 world champion with Australia, was recently named as the women’s cricketer of the decade by the ICC and is widely recognised as the leading all-rounder across all international formats.

Perry, who has concentrated on cricket in recent years after featuring for her country at the 2011 football World Cup, joins England duo Amy Jones and Georgia Elwiss plus compatriot Ashleigh Gardner and New Zealand‘s Sophie Devine at Edgbaston. 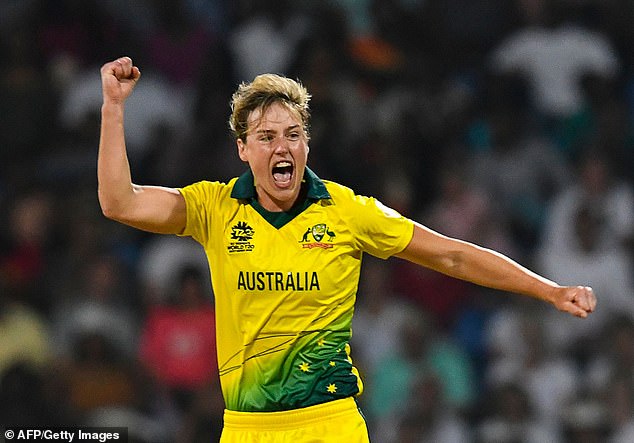 ‘I’m looking forward to helping introduce a new generation to cricket and hopefully inspiring them to pick up a bat and ball themselves,’ she said.

The Hundred begins with a women’s match between Oval Invincibles and Manchester Originals on July 21, 24 hours before the equivalent teams go head-to-head in the men’s competition.

The finals of the men’s and women’s tournaments will be held at Lord’s on August 21. 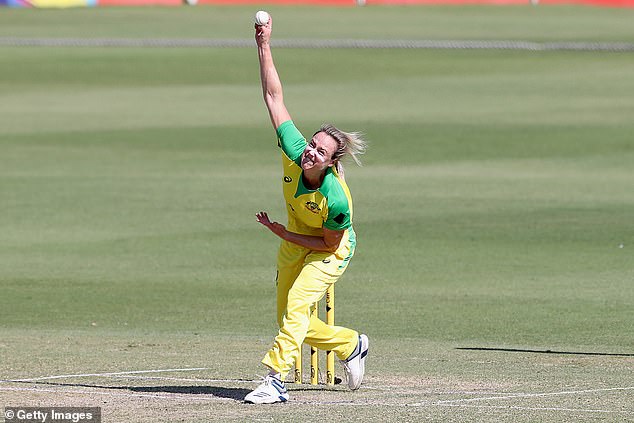