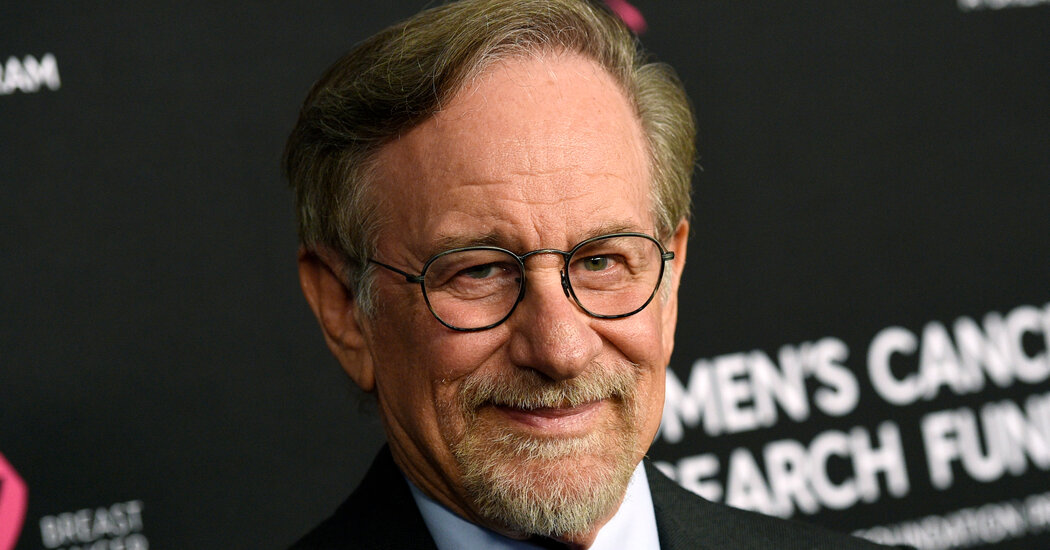 Netflix has scooped up one of the biggest proponents of the theatrical movie business: Steven Spielberg.

Mr. Spielberg’s Amblin Partners has signed a multiyear deal to make multiple feature films annually for the streaming giant. Details of the deal were scant, but it will not take the place of Amblin’s current pact with Universal Pictures.

Universal has had a long history with Amblin and distributed its last few movies, including the Oscar-winning films “Green Book” and “1917.” The studio will also distribute “Jurassic World: Dominion,” which Amblin also produced, in June 2022. (Mr. Spielberg’s next directorial effort, the upcoming remake of “West Side Story,” will be released by Disney in December.)

“At Amblin, storytelling will forever be at the center of everything we do, and from the minute Ted and I started discussing a partnership, it was abundantly clear that we had an amazing opportunity to tell new stories together and reach audiences in new ways,” Mr. Spielberg said in a statement on Monday, referring to Ted Sarandos, one of Netflix’s co-chief executives.

In 2020, Amblin re-upped with Universal Pictures for another five-year term that involved supplying three to five movies a year to the studio and its subsidiary Focus Features. When that deal was announced, the companies said the new agreement would “provide Amblin with new opportunities in the streaming film marketplace,” suggesting the production company would shop for a deal with a separate streaming service.

Netflix nabbed Amblin, in part, because of its enormous reach of more than 200 million global subscribers.

In 2019, there was chatter in Hollywood that Mr. Spielberg was gunning for Netflix and intended to propose a rule change at the Academy of Motion Picture Arts & Sciences that would prevent films that primarily debuted on streaming services from being considered for the Oscars. That turned out not to be true. “I want people to find their entertainment in any form or fashion that suits them,” Mr. Spielberg said in a statement at the time. “Big screen, small screen — what really matters to me is a great story and everyone should have access to great stories.”

But he also made sure to reaffirm his commitment to the theatrical business: “I want to see the survival of movie theaters. I want the theatrical experience to remain relevant in our culture.”