Erling Haaland enjoyed some time away from the football pitch as he attended the Monaco Grand Prix, fresh from helping Borussia Dortmund qualify for the Champions League.

Haaland, who scored twice during Dortmund’s 3-1 win over Bayer Leverkusen on Saturday, was spotted on one of the yachts ahead of the race.

The striker, who is one of the most-wanted stars in football,cut a relaxed figure as he donned a pair of black sunglasses as he watched on from a boat overlooking the track. 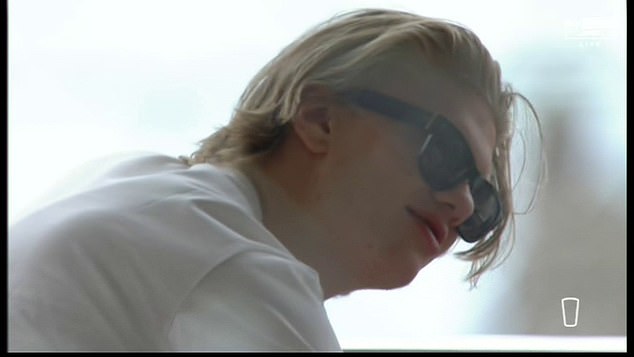 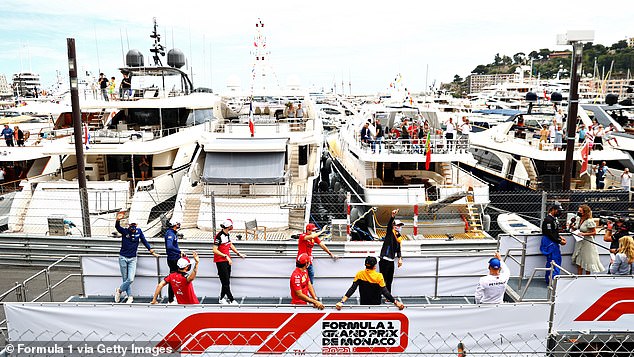 He shared a photo of him on the plane to France with the caption: ‘Verified On the way to Monaco! #MonacoGP’.

The Norwegian has earned a break after another outstanding season in Germany. 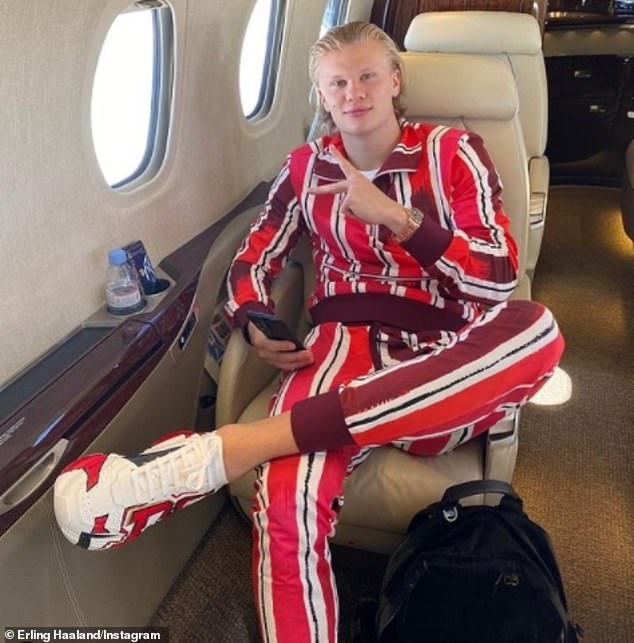 The forward managed 41 goals in 41 games across all competitions and also contributed 12 assists.

Dortmund had already secured a place in the Champions League in the penultimate weekend of the season but Saturday’s victory ensured a third-place finish.

Norway’s failure to qualify for the Euros means Haaland will have a longer break than most but he could still be in for a busy summer off the pitch.

His goalscoring form having attracted interest from the likes of Real Madrid, Barcelona, Manchester City, Manchester United, Chelsea and Liverpool. 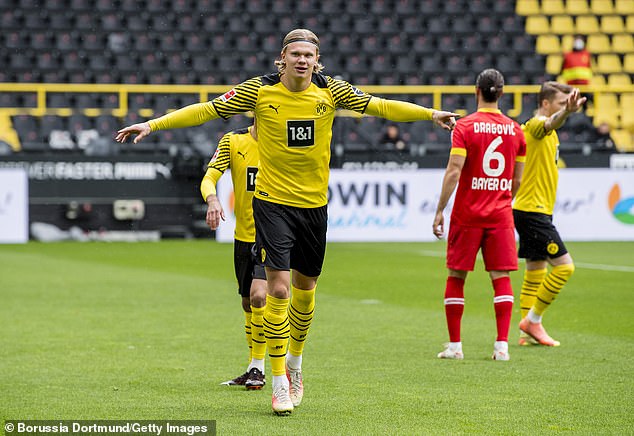 The pair met with Barca and Real in April but Dormtund have insisted the forward is not for sale.

Haaland has a contract with the German club until 2024 but a release clause of £66million will become active in 2022.