The Andy Murray-type work ethic adopted by Dan Evans should see him heading into the top twenty this summer, according to British Davis Cup Captain Leon Smith.

Regardless of his results on the clay there will be a dividend for him to be reaped when the tour moves to Wimbledon and the American hard courts.

Fatigued after making surprise runs to the singles semi-final and doubles final in Monte Carlo last week, Evans lost 6-4 4-6 6-3 yesterday in a feisty encounter to France’s Corentin Moutet at the Barcelona Open. 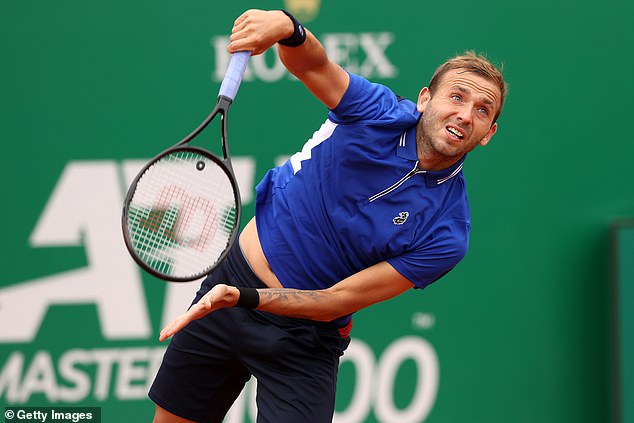 Speaking at a Lawn Tennis Association performance briefing Smith said: ‘ It has taken him time but he will get so much confidence no matter what happens in the clay-court season now. It will benefit him whether he gets more good results on the clay or if it comes to fruition on the grass or US hard court swing.

‘He is moving in such a good direction. I can say first-hand, having spending a couple of weeks around him in Miami recently, his operating standards are unreal, so good, on and off the court. He is ticking every single box and giving himself the best chance to perform at a high level.’

Since the beginning of last season the 30 year-old Midlander has amassed an impressive 11-9 match record over top twenty players.

‘Whenever people are capable of beating the top 20 or top 10, you know their ceiling is up higher as they have the capabilities of beating players because of their skill level,’ he added. 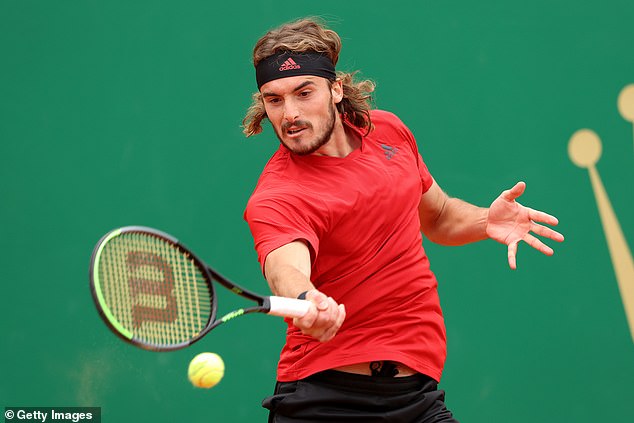 On wider basis Smith has called for more ranking tournaments to be staged in the UK to help aspiring British pros, once the Covid situation allows a resumption of a more normal calendar.

‘We would like more tournaments,’ he said. ‘There has been a demise over the last ten or fifteen years in the number of Futures (the lowest tier of the circuit) in particular.We have started quite a significant look at how we are going to start presenting a competition structure across the professional game but also domestic money events as well.’

Italy’s Fabio Fognini was defaulted at the Barcelona Open yesterday for insulting a line judge.