The British No 2 made the third round of the Miami Open when he defeated world number 16 Grigor Dimitrov 7-5 7-5 in just over two hours.

He will now meet American Taylor Fritz, the number 22 seed, after handling the heat and humidity much better than his talented Bulgarian opponent. 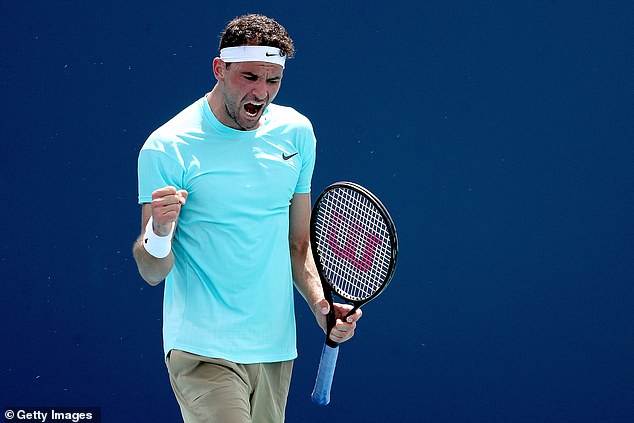 Norrie is closing in on the world’s top 50 and has now won eleven matches at main tour level in this disrupted season.

‘The first set was such physical tennis and it maybe took it out of him,’ said the 25 year old left hander.

‘I served well and I kind of toughed it out at the end. It’s a massive win for me so I’m really pleased.’

Norrie, who was once a promising cross country runner, is among the most durable athletes on the tour and well suited to attritional matches. It also helps that enjoyed a stellar college career in Texas, so is at home on the US hard courts. 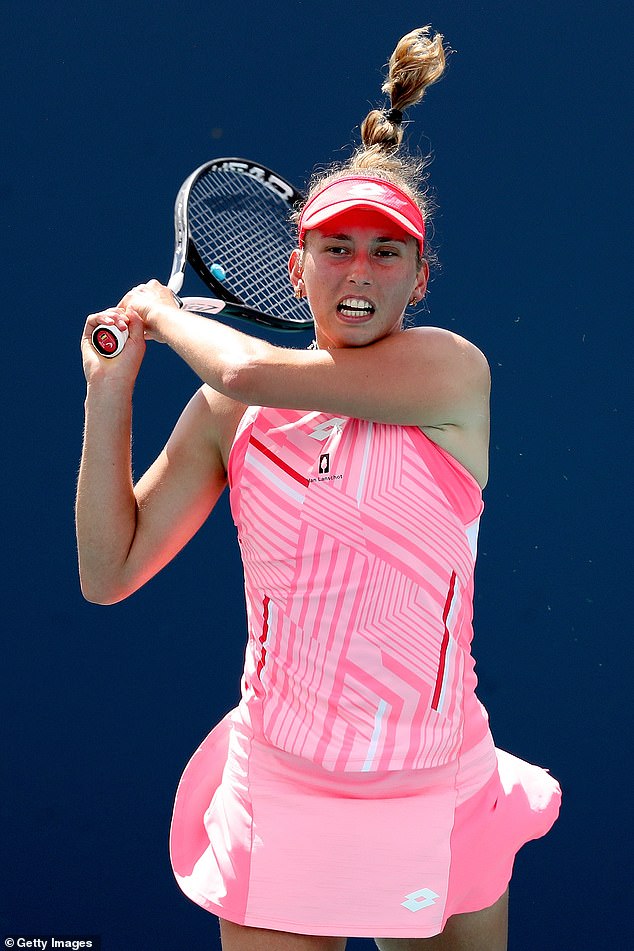 After edging the first set he went an early break up in the second, which was pulled back. He broke again at 5-5 and made no mistake when serving it out.

This was his sixth win overs top twenty player and by ranking the second best of his career. It came after he defeated Italy’s Fabio Fognini last week in Mexico.

Dan Evans was due to play his second round on Friday night against American Frances Tiafoe.