There was some dramatic action in the latest round of games in the European Rugby Challenge Cup.

There was a late win for London Irish against Cardiff, several players starred while Edinburgh suffered a humiliating defeat against Racing 92.

Sportsmail’s Chris Foy gives his verdict on the weekend’s action and also names his team of the week. 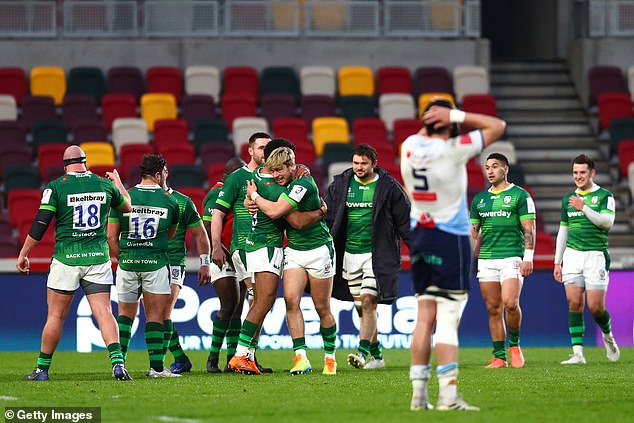 The most dramatic game of the weekend came in the Challenge Cup as London Irish snatched a last-gasp victory over Cardiff.

They did so with a superb long-range try, as Ollie Hassell-Collins burst out of his own half to launch a dynamic raid which ended with Curtis Rona touching down. 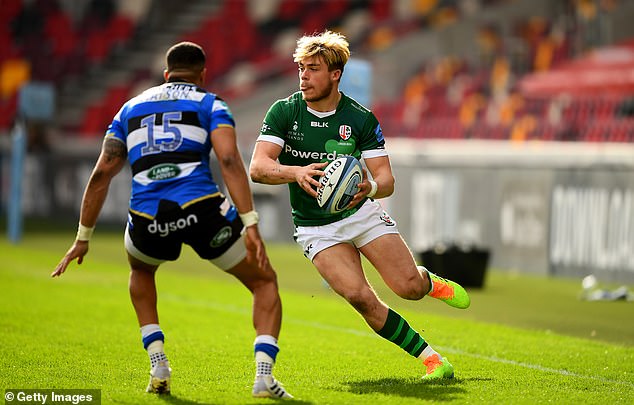 Wasps started superbly against Clermont and Matteo Minozzi appeared to conjure one of the best solo tries of the season as he carved through in midfield, chipped ahead, regathered and dived over the line.

But replays showed he had spilled the ball in a tackle.

It was an agonising howler. 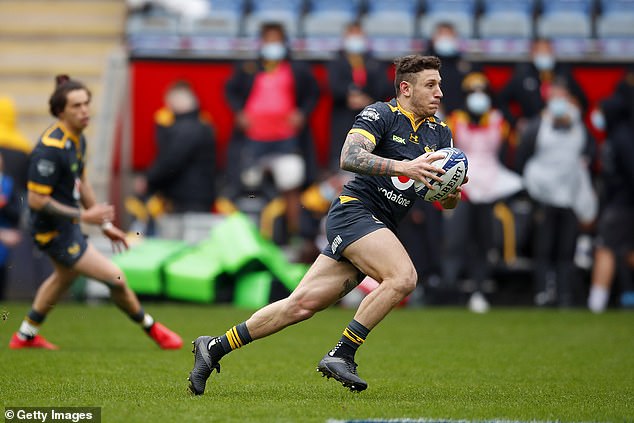 The Irish-Cardiff clash was awash with creativity but one highlight stood out, when visiting lock Seb Davies showed the unexpected scope of his attacking repertoire.

The former centre galloped clear, carrying one-handed, then had the skill to deliver a precise cross-kick for Josh Adams to score. Brilliant.

Jamie George was impressive as a pundit for BT Sport at the Wasps-Clermont game on Saturday.

The England hooker is yet another articulate and intelligent front-row forward — offering real insight and a natural, relaxed style on camera. Whenever he stops playing, a broadcast career beckons. 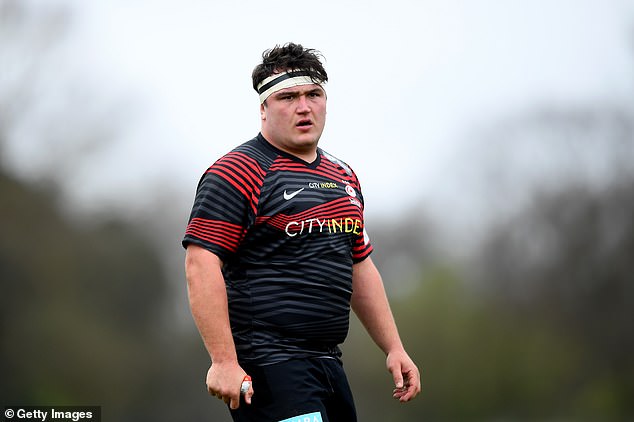 Cheslin Kolbe was a star of South Africa’s World Cup triumph and his electric running for Toulouse illuminates the French and European club scene.

But he remains a down-to-earth figure, as he proved with some post-match litter-picking to clean up the Thomond Park pitch on Saturday.

Their Scotland contingent were back in Paris, nine days after beating France there, to endure a grim comedown. Richard Cockerill, Edinburgh’s head coach, is coveted by rich French clubs and this may convince him it’s time to move on. 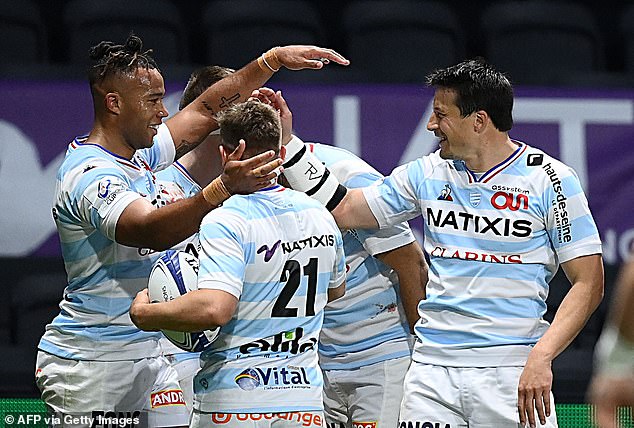 TEAM OF THE WEEK