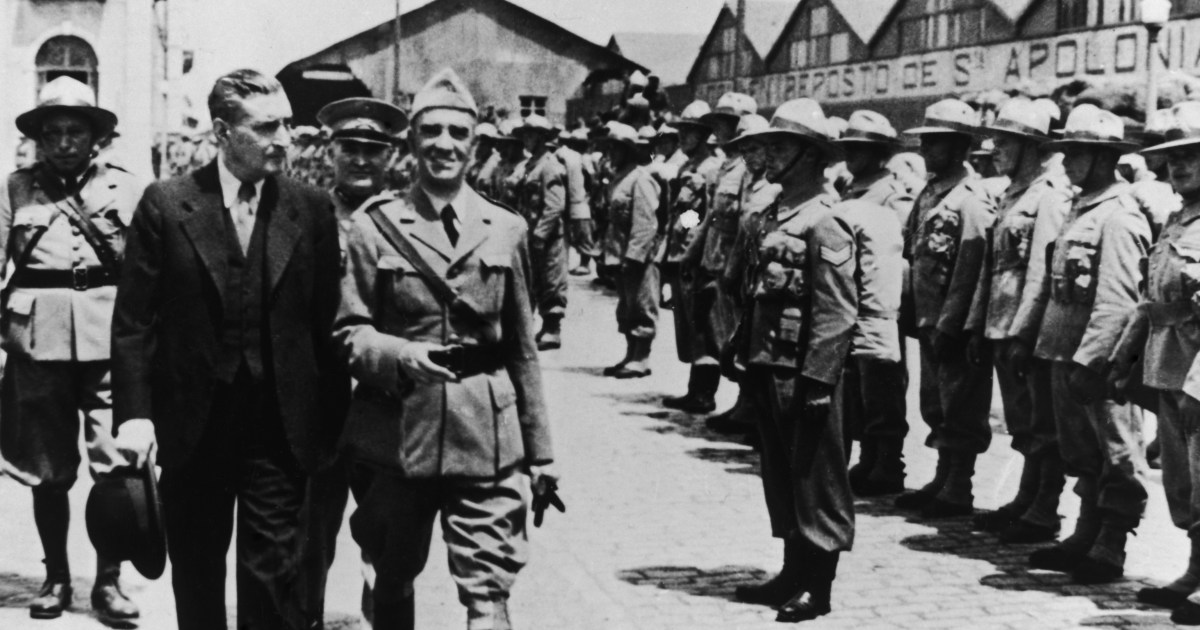 Europe’s top human rights group said on Wednesday that Portugal must do more to confront its colonial past and role in the transatlantic slave trade in order to help fight racism and discrimination in the country today.

The comments by the Council of Europe come as debate in Portugal over how to remember its history heated up in recent months as the country prepares to unveil its first memorial to victims of slavery, in Lisbon.

The memorial – rows of palm trees painted in black – was designed by Angolan artist Kiluanji Kia Henda and funded by the Lisbon council. It will stand in the centre of the city.

From the 15th to the 19th century, Portuguese vessels carried close to six million enslaved Africans across the Atlantic, more than any other nation, but up to now Portugal has rarely commented on its past actions and little is taught about its role in slavery in schools.

Rather, Portugal’s colonial era, which saw countries including Angola, Mozambique, Brazil, Cape Verde and East Timor, as well as parts of India, subjected to Portuguese rule, is often perceived as a source of pride.

“Further efforts are necessary for Portugal to come to terms with past human rights violations to tackle racist biases against people of African descent inherited from a colonial past and historical slave trade,” the Council of Europe said in its yearly report on Portugal, urging Lisbon to rethink how it teaches its colonial history.

Complaints of racial discrimination increased 50 percent to 655 in 2020 but the figure is likely far below the actual rate of racist incidents, said Portugal’s Secretary of State for Equality Rosa Monteiro.

“Our historical narrative is like a very serious wound that has not been properly treated. And to heal it, we have to talk about what happened,” Monteiro told Reuters, adding the government was preparing a nationwide plan to combat racism.

Recent racially-motivated crimes include a KKK-style torchlight rally, the fatal shooting of a Black actor by a white man on the street and emailed threats to Black legislators.

Portugal is preparing its first-ever official survey this year asking people about their ethnic background. The border service said in 2019 there were 103,346 Africans officially resident in Portugal while the biggest migrant community is from Brazil, numbering 151,304 people.

The Council of Europe also expressed concern at the rise in racist rhetoric in political discourse, singling out the far-right Chega party.

Chega’s sole legislator Andre Ventura has made public derogatory remarks against ethnic minorities, including against prominent anti-racism activist Mamadou Ba, who last month was the target of a petition asking for his deportation for stating the death of a colonial officer should not be commemorated.

“We are not trying to rewrite history – we are saying the history we tell today is not enough,” Ba said at a protest on Sunday. “We want a history that represents all Portuguese.”