Peter Siddle  smiles as he recalls his unusual and remote role in the celebrations that followed Essex’s last-day triumph the previous time the County Championship was played, in 2019.

‘The boys had a cardboard cut-out of me and it was funny seeing them on TV running round Taunton with it,’ says the Australian fast bowler. ‘I couldn’t be there but they still made me feel part of it. They made me feel at home.’

After their title decider against Somerset, it was Essex’s way of recognising the role Siddle had played in helping them become domestic cricket’s dominant red-ball force. 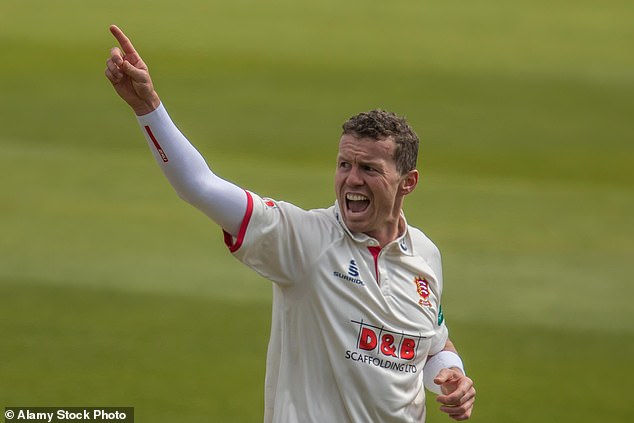 Now he is back at Chelmsford, at 36, to continue a relationship with England that began with his Ashes debut in 2009 and culminated internationally with his very real presence in celebrations that greeted Australia retaining the urn in  that same 2019 season. ‘I love coming over here,’ said Siddle ahead of his first appearance of the season against Warwickshire at Edgbaston.

‘Even as a young kid it was a dream to play county cricket.

‘I used to follow the Australian guys playing here and I enjoy playing four-day cricket, especially in English conditions. They suit my game and I love having the Dukes ball in my hand and bowling on these pitches. It is a great experience.’

He is, in many ways, an unlikely ally of English cricket. Few summed up Australian Ashes aggression more than ‘Sid Vicious’, not least when he wound up Matt Prior so much at Perth in 2010 that he offered him outside. 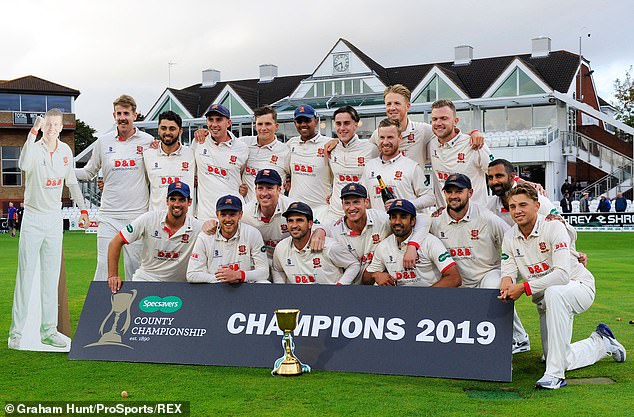 But this animal-loving vegan who, it was once said, eats up to 20 bananas  a day — ‘that was always a bit of a joke, some days I might have 10, others none at all’ — has always been a very different character off the field.

That is proven by his close friendship with the Englishman who is the antithesis of Siddle’s on-field persona, Essex team-mate Sir Alastair Cook.

‘We spend a lot of time together,’ says Siddle. ‘It was a nightmare playing against him in 2010-11. We just couldn’t get him out. He’s unbelievable. If I had to choose someone internationally to play with, he’d definitely be up there.’

But it is two other veterans who dominate Siddle’s thoughts when he looks ahead to an Ashes series this year that will be played without Cook. He is well placed to judge whether Jimmy Anderson, 38, and Stuart Broad, 34, can still make an impact in Australia. 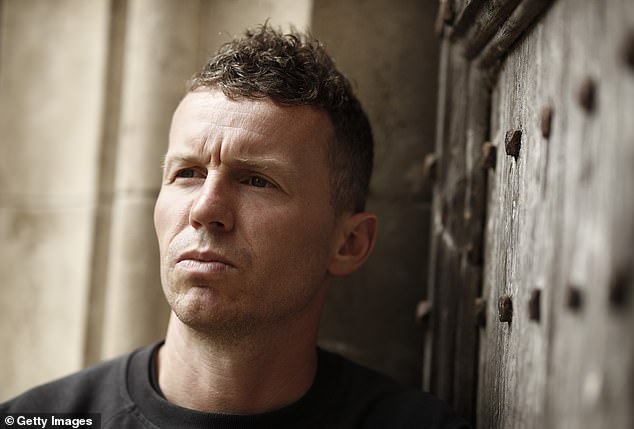 ‘Jimmy proves age doesn’t matter,’ says Siddle. ‘England have looked after him and he sets a great example of what can be achieved.

‘Why shouldn’t he and Broady play in the Ashes? A hundred per cent they will be there. I know England want extra pace in their attack this time but if you look at Australia bowlers over the years, there are not loads of out-and-out fasties.

‘Yes, there’s been Mitchell Starc and Mitchell Johnson in recent years, but lots like me, too. Look at Glenn McGrath. He wasn’t exactly rapid, but he didn’t do too badly.

‘You need different types of bowlers. If England pick the right squad, you will be right up there with a chance. I think your blokes will put in a feisty challenge.’

It will be an Ashes without Siddle, who retired from international cricket after that Ashes Test at the Oval two years ago. But he is as enthusiastic about first-class cricket as ever as he joins Essex’s challenge for more red-ball honours. 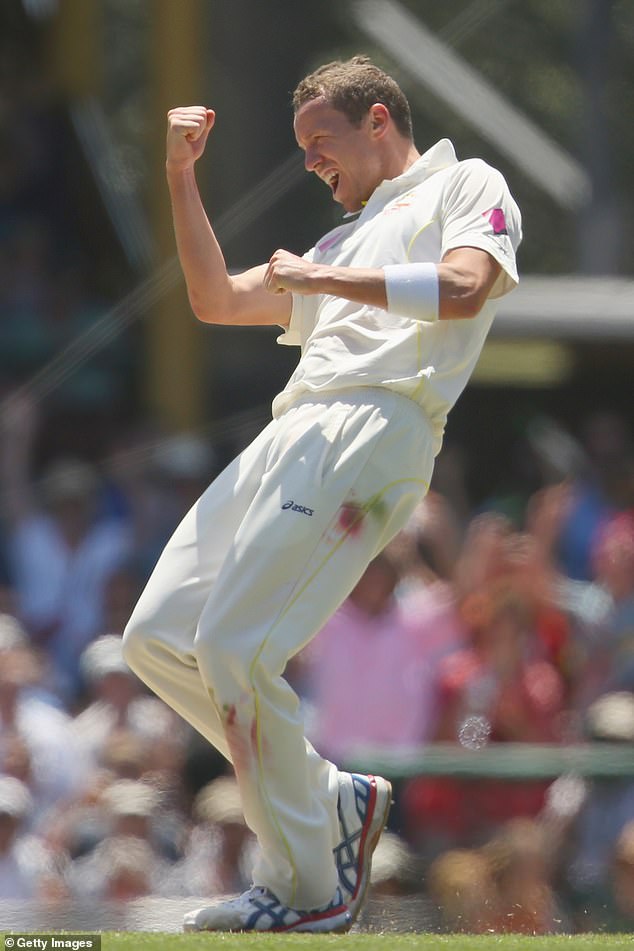 ‘I’m probably fitter than I’ve ever been,’ he tells Sportsmail. ‘I can look after myself and control what’s  happening far more than in international cricket. The body will be the judge of how long I’ve got left but at the moment I’m feeling really good. There’s not a lot of fast bowlers playing at my age, so why shouldn’t I enjoy it while it lasts? Who knows, there might be a few more good years left in me yet.’

And the archetypal Australian with a foot in the English camp had a measured response when he was asked to predict this winter’s Ashes result.

‘It will be an unbelievable series because England will want to hit back, and Jimmy and Broady will put it all on the line to finish with a win. I’ll go 3-1 Australia.’