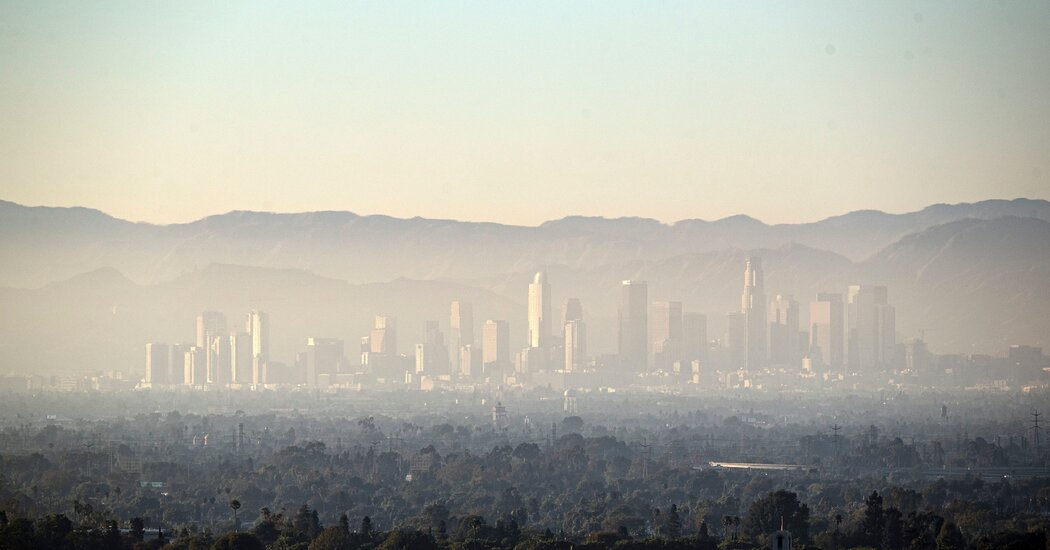 SEMA frames the federal position as a frightening recipe for overreach, in which the E.P.A. doesn’t allow any street car to become a racecar. That would end amateur racing, and in turn all racing, because there would be no path for developing new pro racers.

Modifying road car exhausts can be made legal in a few ways, most prominently by getting an executive order exclusion from the California Air Resources Board, better known as CARB. The E.P.A. relies on CARB to certify that products conform to Clean Air Act regulations. Between fees and independent testing, an application costs about $6,500 to $9,000 per device, and takes two to nine months to process, the board said.

CARB does offer an automatic exception for racecars, but shops must keep detailed records. Anyone who makes, sells, installs or uses a racing part is liable if that part is illegally used on a public road.

CARB has used that rule to sue out-of-state companies that sold defeat devices in California.

“People who produce devices or programs that modify to the point where it is rolling coal, that is where lines are drawn between civil and criminal,” said Allen Lyons, division chief of the Emissions Certification and Compliance Division of CARB. Some parts companies avoid risk by not selling in California.

Actions against emissions tampering may increase beyond California and the E.P.A. In Utah, an environmental group successfully sued the men who host the Discovery show “Diesel Brothers,” establishing a template for others to follow.

The suit was brought by Utah Physicians for a Healthy Environment, which holds “Clean Air No Excuses” rallies at the State Capitol in Salt Lake City. At one rally, “we had three or four coal rollers drive around the perimeter of the Capitol,” said Dr. Brian Moench, president of physicians group. “They were quite proud of themselves, putting out these blankets of black smoke.”