Cricket fans are set to enjoy a vintage summer with the Government hoping to permit full houses at grounds with a capacity under 30,000 from June 21 — provided there is no significant spread in cases of the Indian Covid variant.

Such a move would be a major boost for the ECB, whose finances have been decimated by the pandemic, with losses for last year forecast to be more than £100million.

Prime Minister Boris Johnson confirmed on Friday that the easing of restrictions on Monday would go ahead as planned, but admitted any further spread of the Indian variant could make it ‘more difficult to move to step four in June’ — when the Government plans to fully open venues including sports grounds. 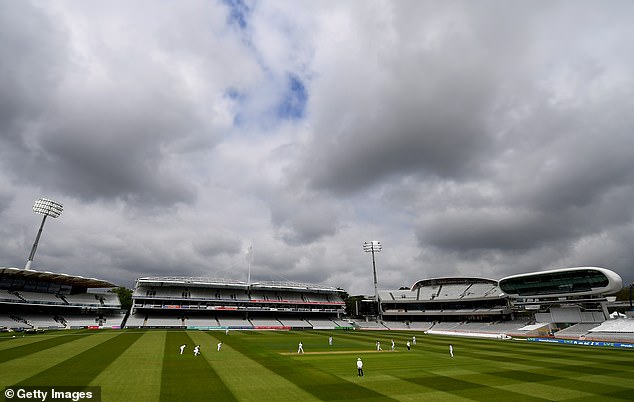 The £98million renovation of the Compton and Edrich Stands at Lord’s has taken the iconic ground’s capacity to 31,000, but if the Government’s plans come to fruition, all venues should be able to operate as normal by the end of next month.

The relaxation will come too late for England’s Tests against New Zealand at Edgbaston and Lord’s, but most of the summer schedule should take place in front of packed stands.

England are due to begin a Twenty20 series against Sri Lanka on June 23 and play the same opponents in three one-day internationals, with Pakistan getting six white-ball matches, before the summer climaxes with a five-match Test series against India.

The situation is complicated by the fact that the first two T20s against Sri Lanka are in Cardiff. Wales has tougher restrictions than England, with capacity at those games likely to be capped at 4,000.

The plans will also be a major boost for the 18 counties, enabling most of the money-spinning T20 Blast to be played in front of packed crowds. 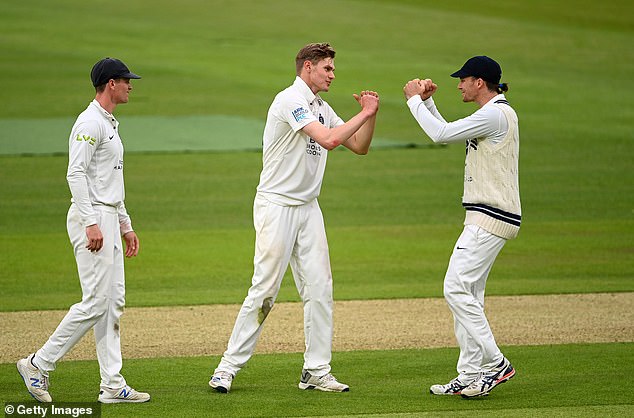 The Government are hoping to permit full houses at 30,000-capacity grounds from June 21 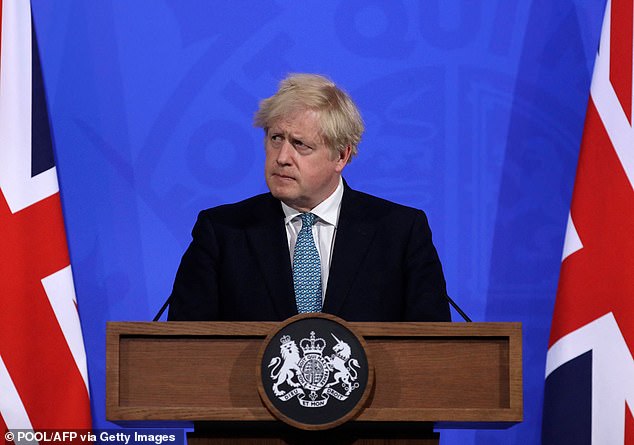 The ECB will be relieved, too, at the prospect of bumper ticket sales for their new Hundred competition, which begins with a women’s clash between Oval Invincibles and Manchester Originals on July 21 before the men’s sides meet the following day.

The Government are working with the Events Research Programme to arrange the return of crowds, with Mr Johnson due to be updated after today’s FA Cup final, with 21,000 fans at Wembley.

Cricket is likely to be the major beneficiary of the relaxation because of its smaller stadiums.

The FA are resigned to operating Wembley at 50 per cent capacity for the duration of the European Championship, including the final on July 12, and the RFU may have to accept a restricted capacity for England’s games against the USA and Canada at Twickenham.