It’s been fantastic to watch this England side in the Twenty20 internationals but I reckon there’s a missing link who would enhance their chances of winning this year’s World Cup.

Joe Root hasn’t played T20 for England for almost two years but I would bring him back for the tournament in India in October and I believe Eoin Morgan will do that.

Root is England’s best player of spin — he’s inventive, particularly on the sweep, and his bowling would be invaluable in this side, as it was at the last T20 World Cup in India in 2016. 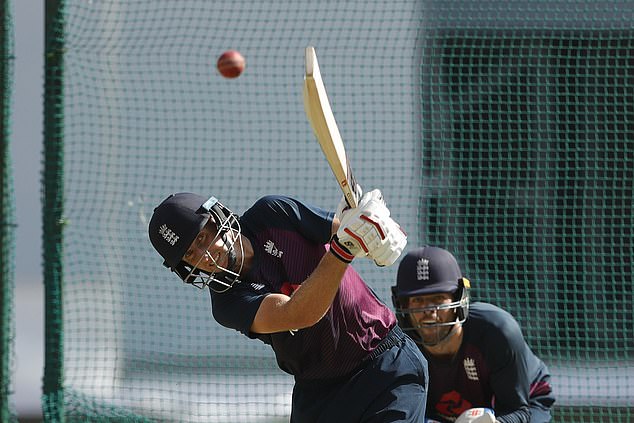 Joe Root is England’s best player of spin, and his bowling would be invaluable in the T20 side

Joe has a massive workload and it’s only right he’s being rested now. But I think England are boxing clever by keeping him up their sleeve for now and will bring him back later this year when conditions will suit him just as much as their power hitters.

My one concern is the end of the World Cup overlapping with the build-up to the Ashes in November, and if Root is involved in India his Test team will have to begin preparations without him.

I know from when I was coach that can be a problem. 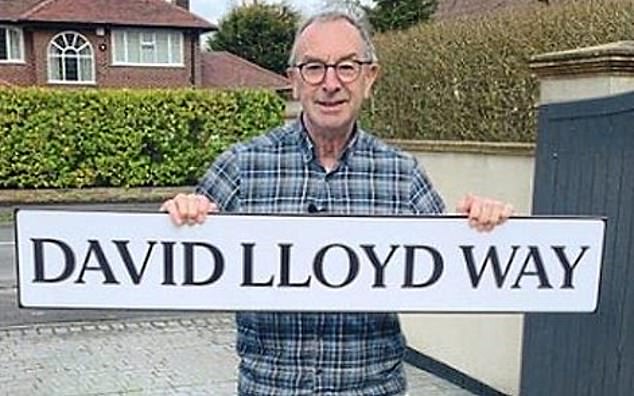 But, if logistics can be sorted out, one of England’s big hitters may be looking over their shoulder at World Cup time — and that means Jason Roy, Dawid Malan and Jonny Bairstow must keep getting runs between now and October to be safe.

Finally, I’m absolutely chuffed they have decided to name a road after me in Accrington, Lancashire.

And it’s great that it has happened while I’m alive and kicking! Bumble Boulevard may have had a ring to it but I’m more than happy with David Lloyd Way.