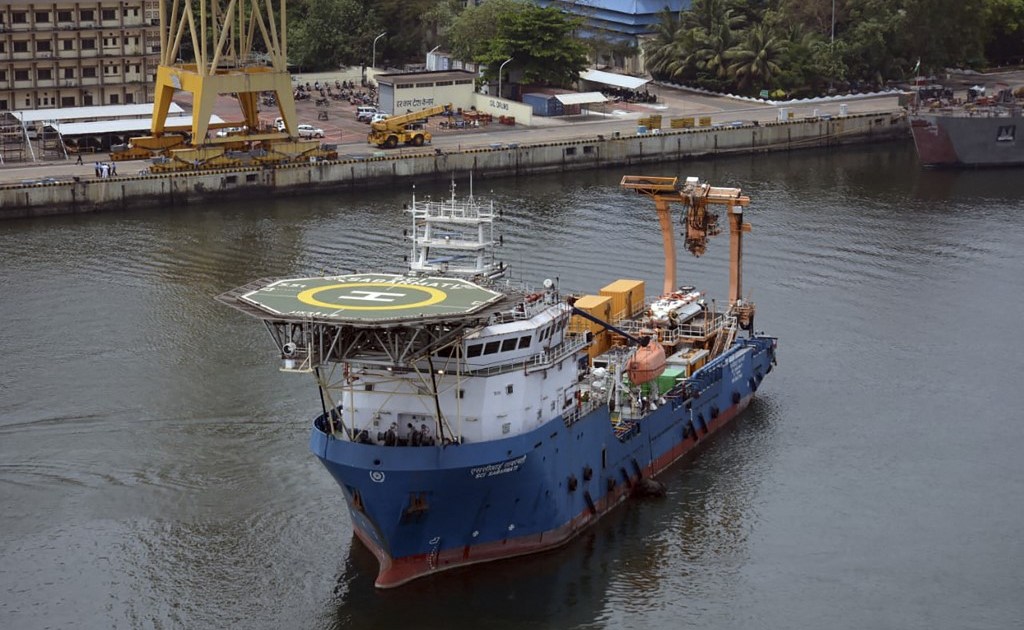 Officials say air supply of missing submarine would last only until Saturday as search team spots ‘high magnetic force’ at a depth of 50-100 metres.

Rescue aircraft and ships have scoured the sea north of Bali in Indonesia as the hunt for a missing Indonesian submarine with 53 crew on board reached a critical phase due to limited supplies of oxygen aboard the 44-year-old vessel.

More navy ships left the Indonesian base of Banyuwangi early on Friday to head to the Bali Sea where contact was lost with the KRI Nanggala-402 on Wednesday during a torpedo drill.

“The main priority is the safety of the 53 crew members,” President Joko Widodo said late on Thursday, calling for an all-out effort to find the vessel.

Officials have said the air supply of the submarine, which had been cleared for use and was said to be in good condition, would last only until Saturday.

“Hopefully before they can be found, the oxygen will be enough,” Yudo Margono, the navy chief of staff, told a news conference.

The commander of the Indonesian submarine fleet, Harry Setiawan, was one of four people aboard who were not regular crew members, a military official said.

While nothing conclusive had been found in the search so far, Yudo said an item with “high magnetic force” at a depth of 50-100 metres (164-328 feet) had been spotted. It was unclear if the object was suspended or on the seafloor.

The diesel-electric powered submarine could withstand a depth of up to 500 metres (1,640 metres) but anything more could be fatal, a navy spokesman said. The Bali Sea can reach depths of more than 1,500 metres (4,921 feet).

An aerial search also spotted an oil spill near the submarine’s dive location, which the navy said could indicate damage to the vessel or could be a signal from the crew.

The 1,395-tonne vessel was built in Germany in 1977 and joined the Indonesian fleet in 1981, according to the defence ministry. It underwent a two-year refit in South Korea that was completed in 2012.

The navy has said a blackout may have occurred during static diving, causing a loss of control and preventing emergency procedures from being carried out.

Rescue teams in Indonesia have stepped up their search for a submarine with 53 sailors on board that went missing more than 24 hours ago. The KRI Nanggala-402 was conducting a military exercise when it lost contact.

A number of countries have responded to Indonesia’s requests for assistance, with Australia, Malaysia, India, Singapore and the United States sending specialised ships or aircraft.

The US Defence Department is sending “airborne assets” to assist in the submarine search, Pentagon spokesman John Kirby said on Twitter.

US Secretary of Defense Lloyd Austin is scheduled to speak with Indonesian Defence Minister Prabowo Subianto on Friday “to convey our sorrow and to discuss how else the United States can be of assistance,” Kirby said.

Meanwhile, two Australian ships were heading for the search area including a support ship and a frigate with sonar capabilities, the defence department said in a statement.

Indonesia has been seeking to modernise its defence capabilities but some of its equipment is old and there have been fatal accidents in recent years.

Indonesia in the past operated a fleet of 12 submarines bought from the Soviet Union to patrol the waters of the sprawling archipelago.