Draws will be worth a record eight points in the 2021 County Championship following England captain Joe Root’s recent call for an overhaul of its scoring system.

Root suggested draws should be incentivised in the aftermath of the 3-1 Test defeat in India earlier this month and Sportsmail can reveal that the tally has been increased from five to eight for English cricket’s first-class competition which starts on April 8.

It means that teams will be more greatly rewarded than ever before for saving a match – the five-point level reintroduced in 2014 already represented a high – in one significant change from the last time the Championship was played two years ago. 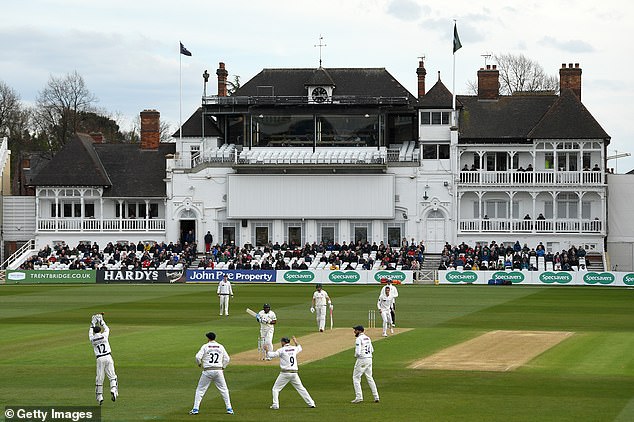 Contemplating how domestic cricket might help the England Test team in the long term, following an emphatic innings defeat in Ahmedabad a fortnight ago, Root said: ‘If draws are more appealing, because of the amount of points on offer, it might improve our situation slightly.’

Last summer’s Bob Willis Trophy offered eight draw points too, but that amendment was specifically to mitigate against bad weather in what was a reduced, five-round competition.

The BWT also welcomed back the traditional coin toss to competitive four-day games in this country following a four-year experiment that made it the away team’s prerogative to bowl first. The toss features for all Championship cricket from now on.

Root argued that placing a higher value on the draw along with encouraging better surfaces would provide spinners with greater opportunities and encourage crease occupation for batsmen – facets that would help prepare them for Test level.

Over recent years, seam bowlers armed with the Dukes ball have dominated a competition predominantly contest in the margins of the season when conditions are vernal or autumnal. 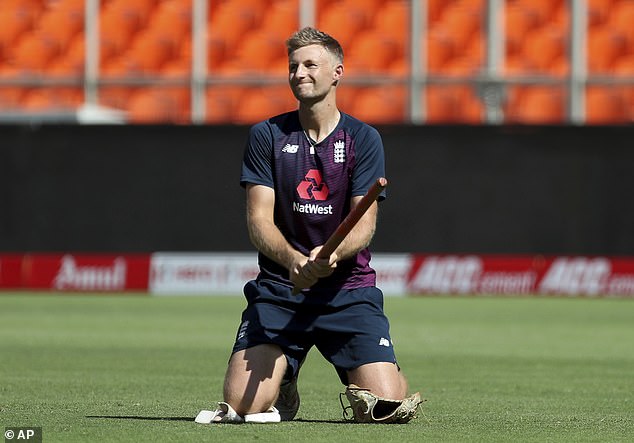 ‘They need to find ways of making games last four days, giving spinners the opportunity to bowl and to learn to bowl at different stages of the game: to give the seamers some respite in the first innings, if it’s not spinning, then be able to attack, and to deal with that pressure of trying to bowl a side out in the second,’ Root said.

‘It’s not just spin. It’s seam as well, and the batting group. For example, you want guys to come into this environment of Test cricket and have that knowledge of what it’s like to go out in the second innings knowing the opposition have 450 on the board.

‘To be able to ignore that scoreboard pressure, be able to deal with that, put it to the back of your mind and get a score beyond it.

‘The same with the seamers. You want them to have a range of skills that can exploit flat wickets. Can they change their angles round? Can they go up and down the gears in terms of pace? Have they got a five-over spell in terms of short-pitched bowling? They’re all the things that will improve the game and Test cricket for England in the long run if the games go longer.’

Victory points (16) and the bonus point structures remain the same as in 2019, and the new ball will be available after 80 overs. As per the Covid regulations introduced in 2020, bowlers are not permitted to apply saliva to the ball.