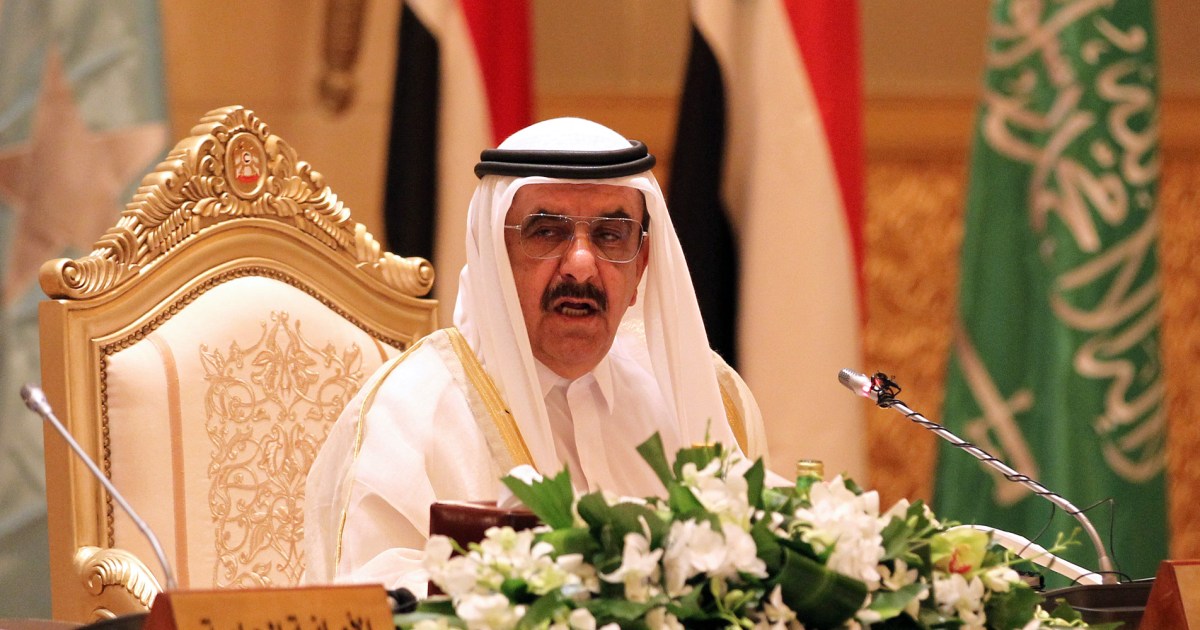 Sheikh Hamdan, 75, was the brother of Dubai’s current ruler Sheikh Mohammed bin Rashid and had been unwell for months.

The deputy ruler of the emirate of Dubai, Sheikh Hamdan bin Rashid Al Maktoum, has died at the age of 75.

Sheikh Hamdan had been unwell for a few months.

On Wednesday, Sheikh Mohammed posted a picture of his brother saying: “We belong to God and to Him we shall return … May God have mercy on you, my brother, my support and my companion.”

He grew up in what was known as the Trucial States, a collection of Arab sheikhdoms along the southern shore of the Persian Gulf that had been part of a British protectorate since 1820.

Sheikh Hamdan held the post of finance minister since his appointment in the first cabinet in 1971 upon UAE’s formation by the late ruler, Sheikh Zayed Al Nahyan.

He is credited with turning Dubai into a world centre of trade and business, and led Emirati delegations to the International Monetary Fund and the Organization of the Petroleum Exporting Countries Fund for international development.

Like his brother, he became a big name in horse racing out of the UAE, founding Shadwell Racing in 1981, an operation with a legacy of producing star thoroughbreds.