The ECB are wrestling with a political and financial dilemma after being asked to change the dates of this summer’s main Test series against India to facilitate the rescheduling of the IPL.

India’s governing body, the BCCI, want the five-Test series to be brought forward by a week from the planned August 4 start to create a three-week window in September to complete the IPL, postponed last month due to India’s escalating Covid-19 crisis.

The ECB are ordinarily eager to keep the BCCI on side due to their huge financial clout, as demonstrated by chief executive Tom Harrison and chairman Ian Watmore flying to Ahmedabad at the height of the pandemic for talks in February. But this request may be a bridge too far. 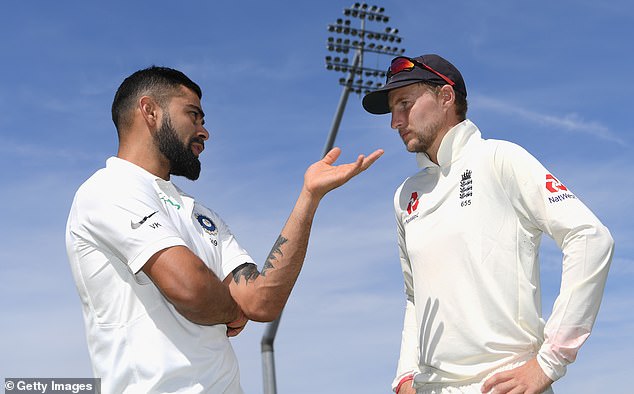 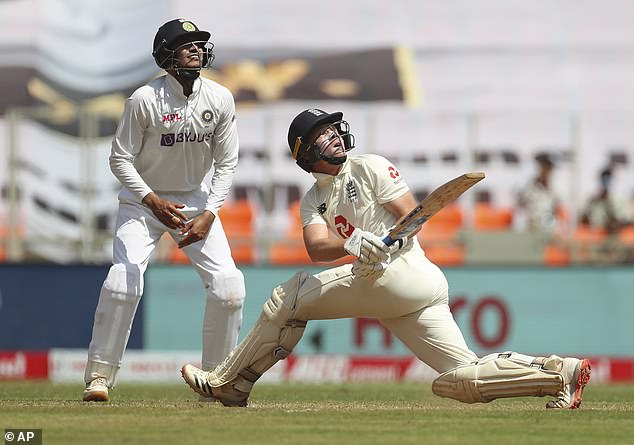 In addition to the logistical complexities of maintaining Covid-secure bubbles, inconveniencing spectators and Sky Sports by moving the India series would have major ramifications for the ECB’s new Hundred competition, due to launch on July 21.

The Hundred is due to be staged at Test grounds, so bringing the India matches forward could lead to fixture clashes, as well as further reducing the involvement of England stars such as Joe Root and Ben Stokes, which would undermine the competition’s appeal.

The ECB are yet to respond formally to the request, but sources told Sportsmail that the switch was unlikely, with the problems caused by a greater overlap with the Hundred understood to be the major issue.