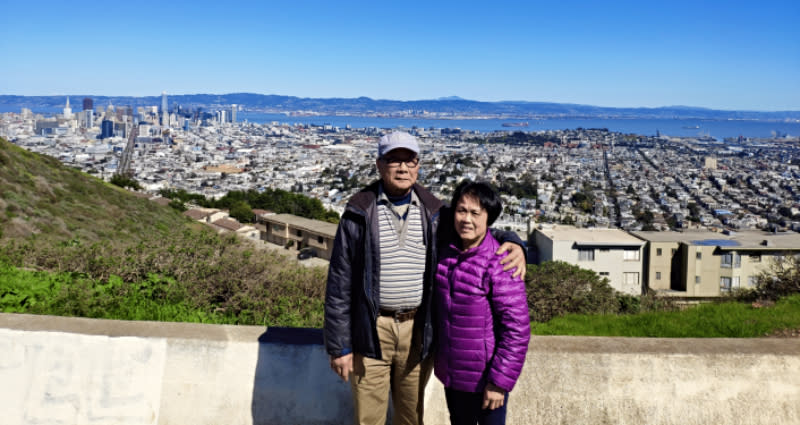 A 73-year-old Asian man is barely scraping by after a San Francisco city truck hit and killed his wife earlier this year.

What happened: Rui Xia Zhen, 67, the sole earner in the family, succumbed to her injuries from the Tenderloin incident on March 1.

Left behind: Huang Zheng Fang, Zhen’s husband of 41 years, has been struggling since the tragic incident.

The city’s response: San Francisco is reportedly willing to assume liability for purposes of settlement but has not agreed to admit in trial.

Fang awaits trial next summer. For now, he is home with his son Ray, who quit his job in New Jersey to support his father at this time.