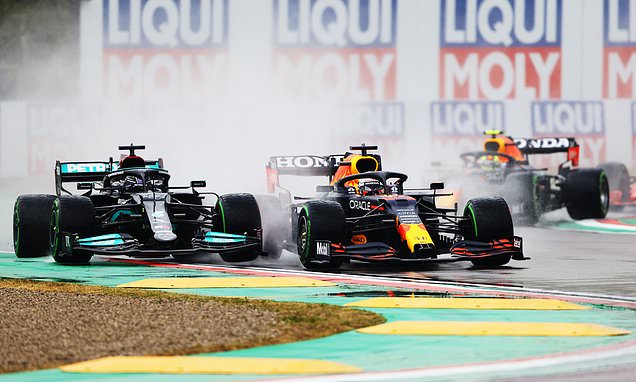 Lewis Hamilton gave himself the best shot of victory after securing his 99th pole position to start at the front for the Emilia Romagna Grand Prix.

The seven-time world champion was run close by Red Bull’s Max Verstappen in Bahrain and he will expect another tough fight on Sunday, despite the Dutchman down in third.