Ben Stokes will be sidelined for up to three months with the broken finger suffered while playing for Rajasthan Royals in the Indian Premier League this week.

The England all-rounder will undergo surgery to repair the left index finger fracture in Leeds on Monday and faces a race against time to be fit for the first Test series of the summer against New Zealand in early June.

An ECB statement read: ‘England all-rounder Ben Stokes will be out for up to 12 weeks after a repeat X-ray and CT scan on Thursday revealed that he has a fracture of his left index finger. 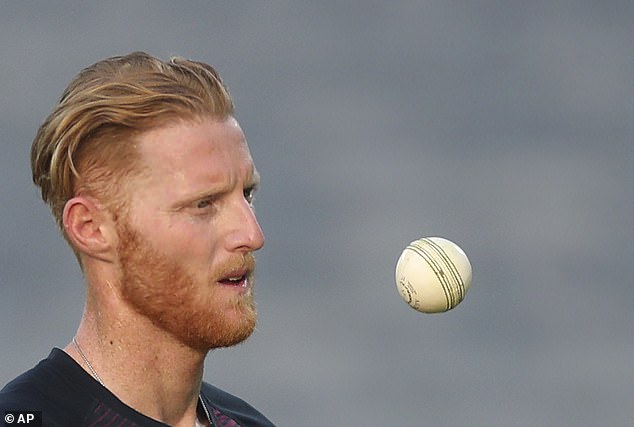 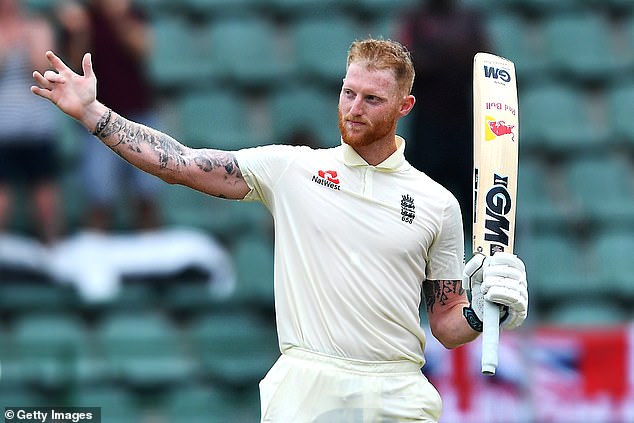 ‘Stokes, who is currently in India with Rajasthan Royals in the Indian Premier League, will fly home tomorrow. He will have surgery in Leeds on Monday.

‘The injury occurred while fielding during Royals’ opening match against Punjab Kings on Monday when he completed a catch in the deep to see off West Indies batsman Chris Gayle.’

England’s vice-captain grimaced as he celebrated and did not bowl again in the rest of the Punjab innings before receiving treatment on the finger in the break. 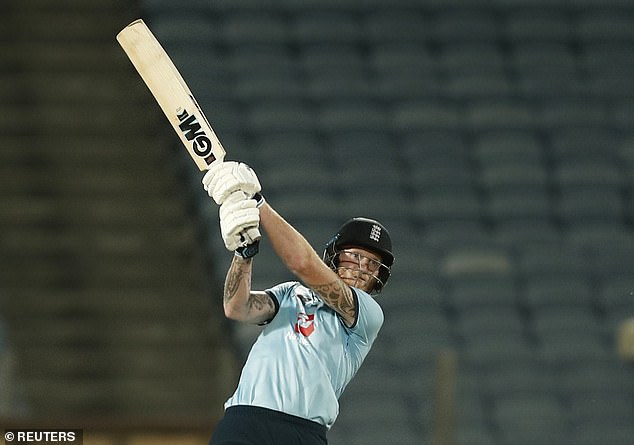 He was able to open the Royals innings and was out for a three-ball duck in their narrow defeat but the injury was sufficient for Stokes to have an x-ray that, Royals said in a statement, confirmed the break.

‘Everyone at Rajasthan wishes Ben a speedy recovery,’ said the Royals statement. ‘We are delighted he would like to stay with our group to provide his valued support and input off the field. We will be reviewing potential replacements for the rest of the season.’

England’s first Test of the summer against New Zealand begins at Lord’s on June 2 with the second set for Edgbaston from June 10.