England will play Test matches against the USA and Canada at Twickenham in July.

And summer games for Wales and Ireland have also been confirmed in a revised global schedule announced by World Rugby.

Guinness Six Nations champions Wales had been due to tour Argentina, with England visiting the USA and Canada, but the coronavirus pandemic has driven a change of plan. 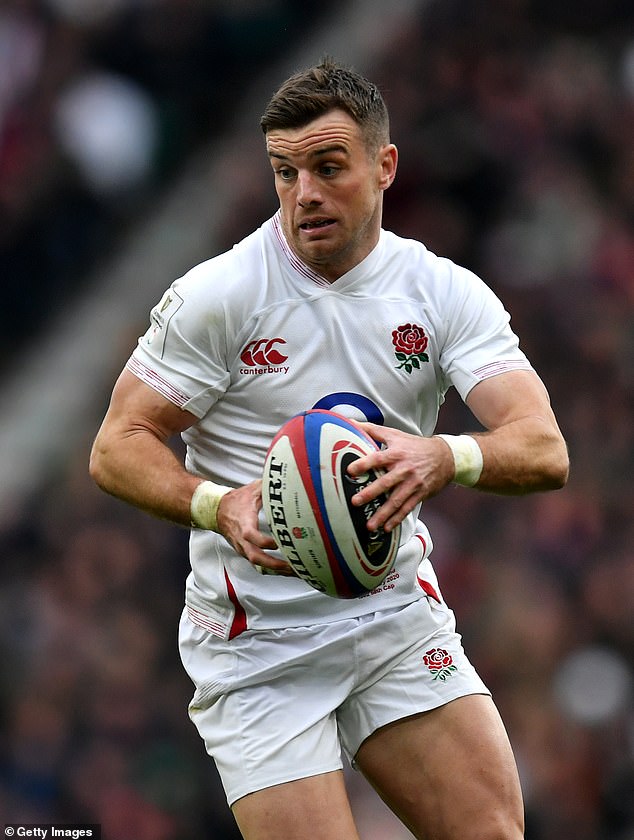 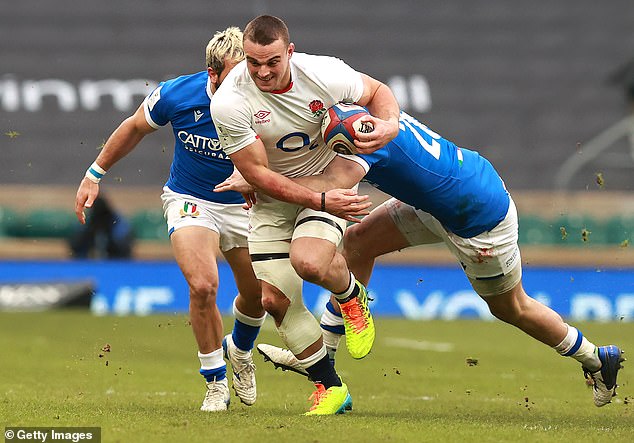 England will host the USA on July 4 and Canada six days later with 10,000 fans expected

England will host the USA on July 4 and Canada six days later, with at least a 10,000-capacity expected for each match, while Cardiff’s Principality Stadium will stage Wales games against Canada and Argentina from July 3-17, and Ireland have Dublin appointments with Japan and the USA.

Scotland’s July fixtures against Romania and Georgia had already been announced.

The Rugby Football Union said that there will also be an England A game played against Scotland A at Mattioli Woods Welford Road in Leicester on June 27.

England head coach Eddie Jones, who will be without an 11-strong British and Irish Lions contingent, said: ‘The summer series will give us the chance to look at a lot of players and see how they step up, and it’s an important part of our World Cup preparation. 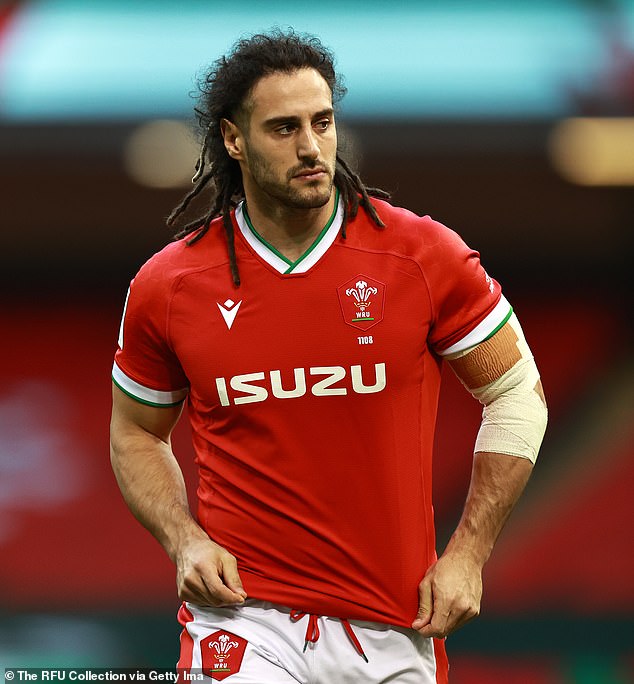 ‘We are really looking forward to having supporters back in the stadiums. It makes such a difference, and we expect it will be three exciting matches for everyone watching.’

South Africa, who have not played since they beat England in the 2019 World Cup final 18 months ago, will warm up for the Lions Test series with two games against Georgia.

In a statement, World Rugby said: ‘A strong revised programme of men’s Test matches is set to take place in July after all unions and World Rugby agreed a revised schedule within the existing window.

‘The revisions have been made recognising an ongoing and complex global Covid-19 picture, while aiming to limit further impact.’