Mark Wood went wicketless, was dismissed for single figures and subjected to a six-wicket defeat at the hands of Paul Collingwood’s Shotley Bridge in his return to action on Saturday,

England fast bowler Wood made just four batting at No 3 for Ashington in the North East Premier League contest and bowled four overs as fifth change in a low-key comeback.

Wood’s Durham team-mate Matthew Potts took three wickets for the home team as Ashington were dismissed for 219 and England assistant coach Collingwood then guided his side to the target with an unbeaten 26. 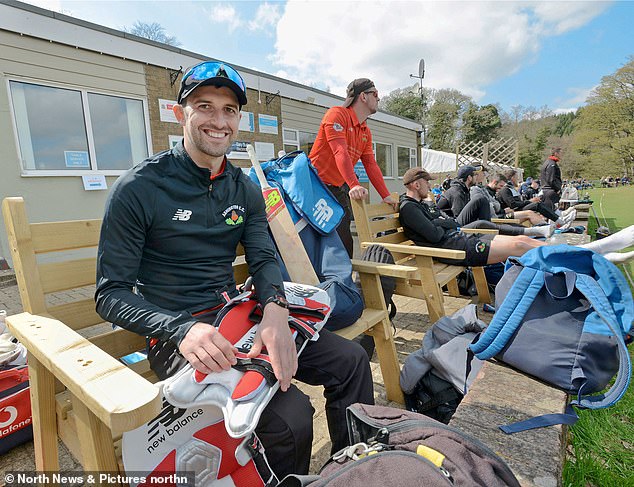 In the Championship, England spinners Jack Leach and Dom Bess were among the wickets.

Leach took three for 43 to help Somerset to victory over Leicestershire. He was ably supported by Craig Overton, who finished with an exemplary return of five for 25 including 10 maidens.

There was also a long-awaited century for Notts’ Haseeb Hameed, with the one-time England opener raising his bat for the first time since April 2019.

He made 111 of his team’s 276 all out against Worcestershire and added another 37 not out in the follow-on.