Joe Root’s team – who close this year by travelling down under in a bid to wrest back the urn – are third in the standings on 109 points, one ahead of Tim Paine’s Australians in fourth.

Test cricket’s fiercest rivals have moved in opposite directions in the table due to the 4-0 away thrashing inflicted on England by Australia in the 2017-18 Ashes no longer contributing to the rankings. 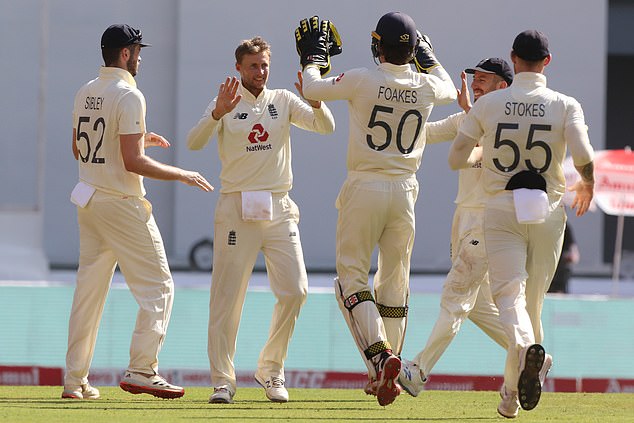 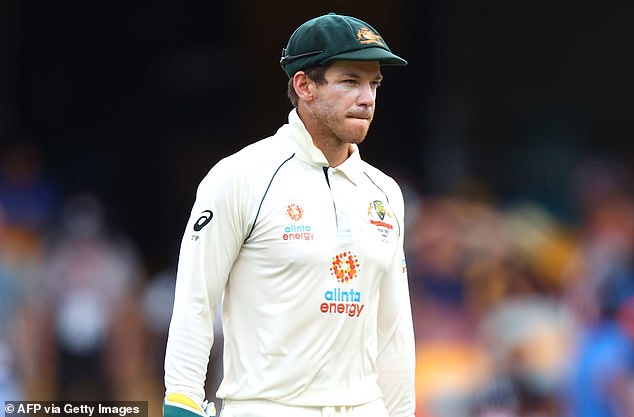 Australia are down to fourth (pictured, captain Tim Paine) as the Ashes looms in the winter

India and New Zealand remain first and second respectively ahead of their meeting in the World Test Championship final in Southampton next month.

England face New Zealand in two Test matches – at Lord’s and Edgbaston – in June before hosting India in a five-match Test series later in the summer.

The last Ashes series took place in 2019, with a 2-2 series draw resulting in Australia retaining the urn.

Root has been in action for Yorkshire in the County Championship, notably scoring a century against Kent last month. 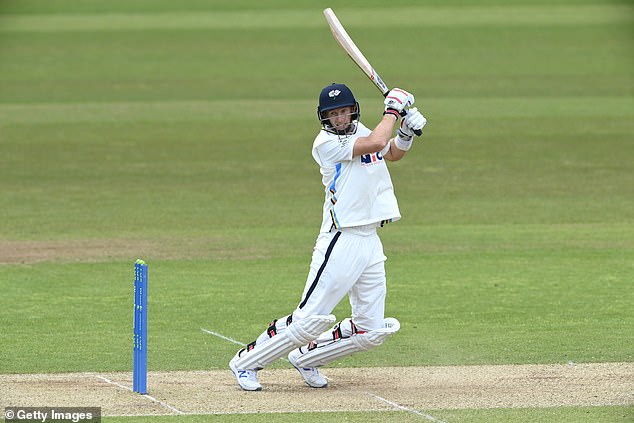