England will make a call on whether Jofra Archer stays for the one-day internationals against India after Saturday’s Twenty20 series decider in Ahmedabad.

Although Archer, 25, has shown no ill effects from an ongoing elbow niggle during the first four matches – and is the series’ leading wicket taker with seven – England’s management team are mindful of over-burdening him unnecessarily in a year that includes a Twenty20 World Cup and Ashes.

It was discomfort in the joint that kept the Sussex fast bowler out of contention for the final Test versus the Indians earlier this month and releasing him from the tour early would be done as much to allow other pace bowlers experience in Indian conditions during the three ODIs – the next 50-over World Cup is in India in 2023 – as anything else. 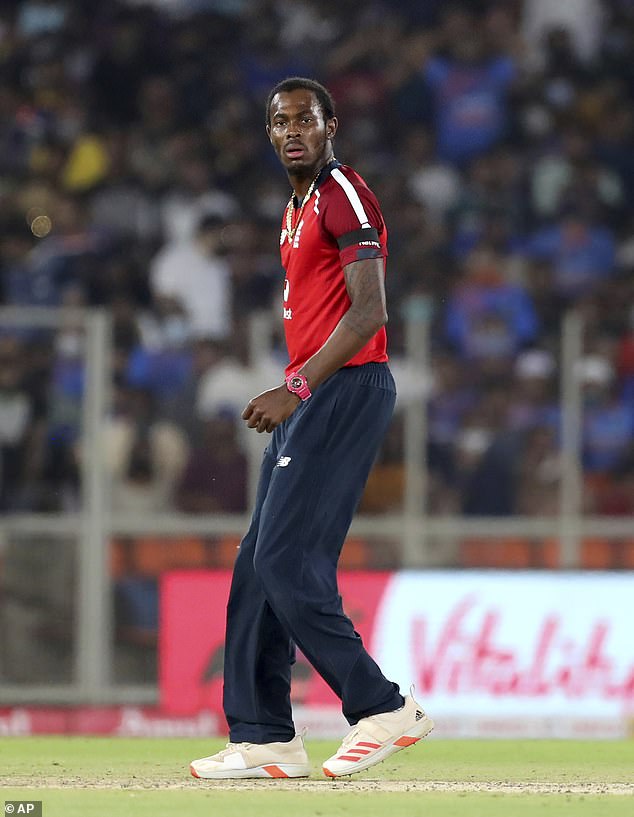 England are well stocked for bowling options as they have a 16-man squad plus two reserves in Lancashire leg-spinner Matt Parkinson and Jake Ball, of Nottinghamshire, on the white-ball leg of the tour.

Only Chris Woakes – who misses next week’s trio of fixtures in Pune as part of his designated rest period as a multi-format player, alongside Test captain Joe Root – has taken more wickets for England in ODIs than the 30 Archer has managed since making his debut in May 2019. 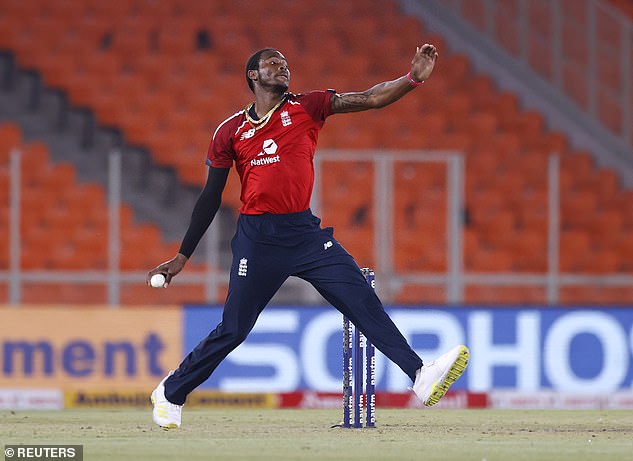