Joe Root will play for Yorkshire in the opening weeks of the County Championship season – and could face younger brother Billy in his first match.

England Test captain Root is currently on a designated rest period from international cricket as a multi-format player but has been made available for the opening two rounds, beginning with the visit of Glamorgan to Headingley on April 8.

The 30-year-old will also face Kent at Canterbury the following week and have his schedule reviewed on a game-by-game basis thereafter. 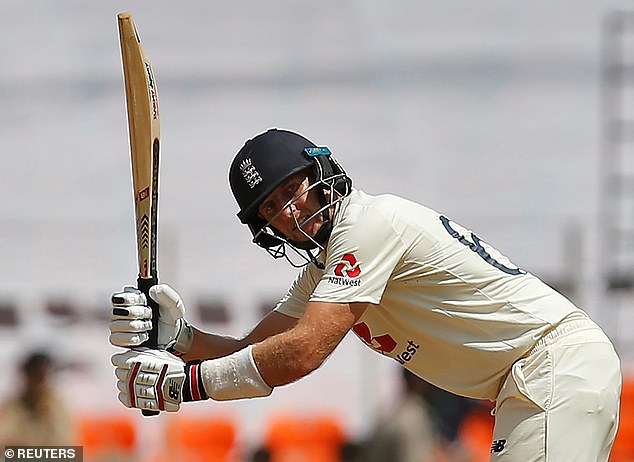 Yorkshire have six Championship matches in which he could feature, with the seventh of their campaign – the Roses clash at Old Trafford on May 27 – too close in proximity to the first Test against New Zealand at Lord’s on June 2.

Root has made just seven first-class appearances for the club in the past four seasons and has only ever played against his younger sibling once before, in a Royal London Cup win for Yorkshire over Nottinghamshire in 2017.

He began this Ashes year in stunning form, hitting two double hundreds plus a score of 186 in between versus Sri Lanka and India, but his rich sequence was quelled by the Indians during the final three Tests of a 3-1 defeat. 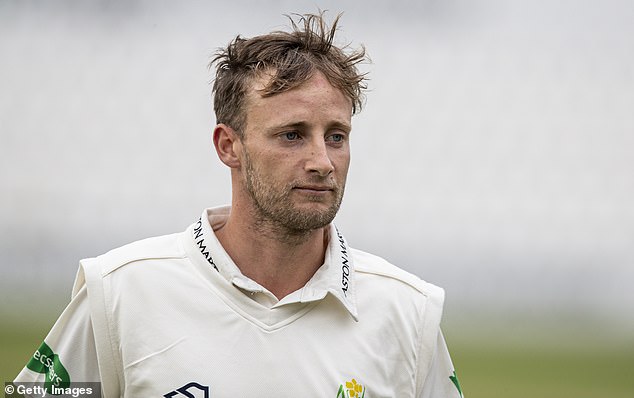