England want to ban the word ‘bubble’ over concerns about the negative impact on their players of sustained spells cocooned at grounds in biosecure conditions.

More than a year of living and playing in bubbles has taken its toll on England’s leading cricketers, with their IPL stars — who end their spell in Government quarantine on Saturday — being hit particularly hard.

Now Ashley Giles, who has had a delicate balancing act to ensure the England show goes on during the Covid era, wants to get away from using a term that has become synonymous with being confined for weeks on end in an unnatural atmosphere. 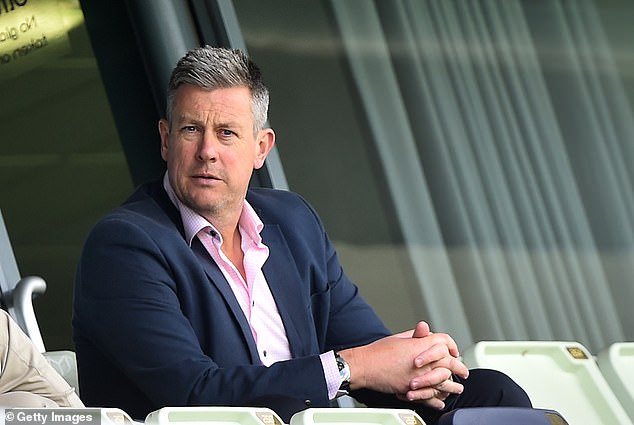 Instead, the managing director of the England team will talk about ‘controlled team environments’ when the squad picked by new supremo Chris Silverwood meet for the first Test against New Zealand at Lord’s on June 2.

England expect the bio-secure arrangements — so successfully implemented by the ECB last summer — to largely remain, at least for the early part of this season.

But instead of going into a bubble, the squad named on Tuesday will live at home for five days under controlled conditions before meeting in a London hotel for a further five days.

Emphasis on the demands on players’ mental health will extend this season to the presence of a sports psychologist in selection meetings for the first time.

When Giles convenes the first meeting at Loughborough on Monday since the sacking of national selector Ed Smith, he will be joined not only by Silverwood and captain Joe Root, but a number of specialists including one of England’s two psychologists — David Young and James Bickley. They will report on the mental readiness of each player. 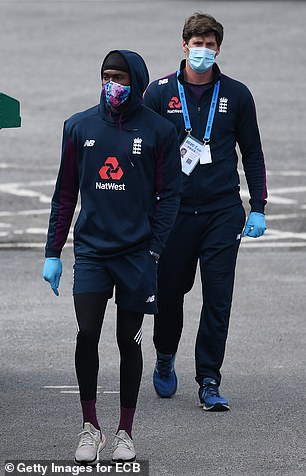 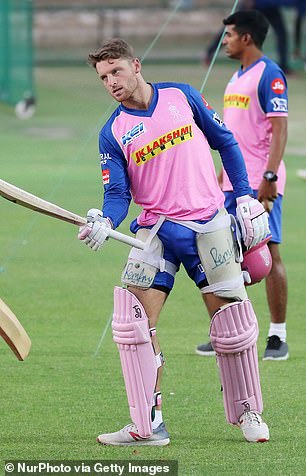 Coach Silverwood will have the final word on selection and is expected to name a 16-man party for both Tests, with all the IPL players left out and told they should not play for their counties in the round of matches that begins on Thursday.

It is likely paceman Jofra Archer will be excluded even if he comes through his return for Sussex against Kent without aggravating his troublesome right elbow, because England are determined to protect their prize fast-bowling asset.

In the absence of the injured Ben Stokes and the rested Chris Woakes and Sam Curran, both Craig Overton and Ollie Robinson, outstanding with the ball in the County Championship this season, look sure to be included in the squad.

Then they are set to battle it out for the No 8 position of a bowler who can bat, vacated by Woakes. 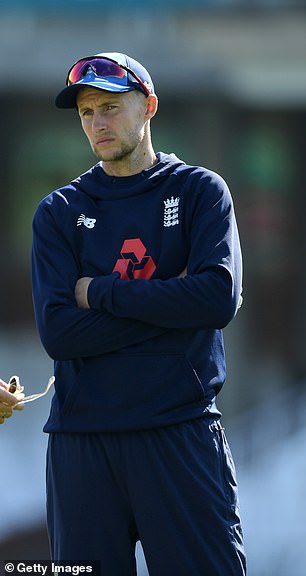 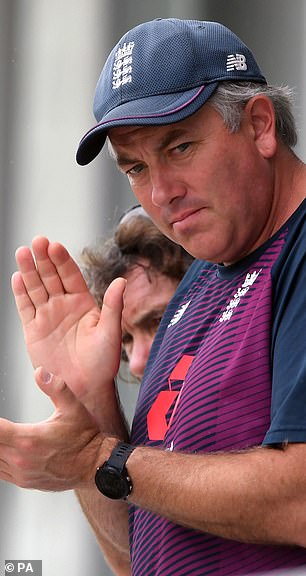 England will give opener Dom Sibley every chance to prove he has recovered from a small fracture of a finger by returning for Warwickshire next week against Essex.

If he does not come through that, then James Bracey will make his Test debut.

Meanwhile Silverwood, who has been involved in every day of every England bubble, will miss the one-day series against Sri Lanka and Pakistan this season to recharge his batteries.

In his absence, assistants Graham Thorpe and Paul Collingwood will be in charge for one series each.

Surrey chief executive Richard Gould, one of the most successful and forward-thinking administrators in cricket, is to leave the game to join Bristol City.