England Women’s Test and white-ball series against India are set to go ahead in June despite the deadly second wave of Covid-19 infections that has plunged the country into crisis.

The ECB and BBCI were forced to scrap a planned bilateral series last year in the wake of the first wave of the pandemic, and with commercial travel from India currently banned for foreign nationals there were fears that the women’s game could again be sacrificed.

England’s first women’s Test for two years is due to take place in Bristol between June 16 and 20, almost two months before Virat Kohli‘s side begin a five-match Test series at Lord’s, making it vulnerable to cancellation. 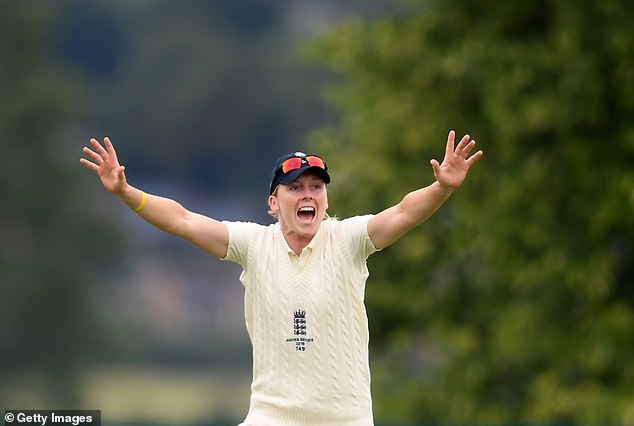 India’s men are also due to arrive in England at the start of June however to prepare for their World Test Championship final against New Zealand starting on 18 June, and plans are being developed for both teams to share a private charter flight before entering quarantine at an airport hotel.

Whilst travel from India is currently prohibited after the country was put on the government red list last week UK nationals are permitted to return home if they complete a 10-day period of quarantine, a stipulation that also applies to international athletes.

The cost of staging a Test match and six white-ball games at bio-secure venues would be prohibitive given the lack of television rights value in the women’s game, but with infection levels low in the UK such precautions should not be necessary once all the tourists have completed quarantine.

The Test in Bristol will be India’s first for six years, and England’s first against non-Australian opposition for seven years. It will be followed by three Twenty20 and three one-day international matches at six different venues.