England cricketers playing in the Indian Premier League have effectively been ruled out of the first Test against New Zealand because of new travel protocols.

British passport-holders returning from India are now required to quarantine for 10 days in a Government-approved hotel so the players will not be ready for Lord’s on June 2.

The ECB agreed with their Indian counterparts that all centrally-contracted players would remain at the tournament for as long as their franchises require them, as part of negotiations they hope will lead to Indian players featuring in the Hundred. 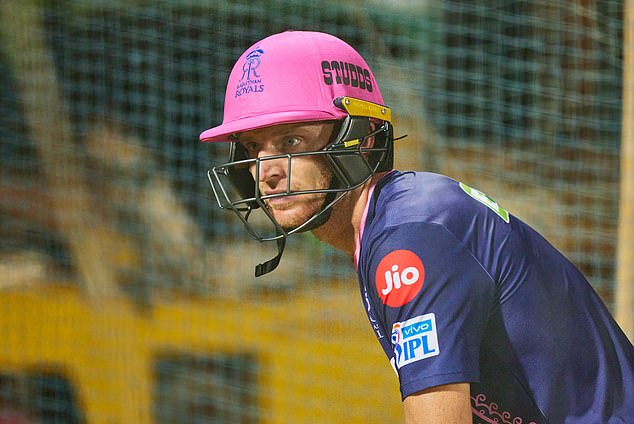 The earliest any of them will be able to fulfil their playing commitments and be out of quarantine would be the day before the first Test.

Of the five expected to be under consideration, Jonny Bairstow’s Sunrisers Hyderabad finish their group fixtures on May 21, with Jos Buttler, Chris Woakes, Sam Curran and Moeen Ali set to be involved over the following 48 hours.

Should their teams make the top four, they would be obliged to stay for the knockout stages and potentially up to the final on May 30, which would also rule them out of the second Test against the New Zealanders at Edgbaston on June 10.