England bowler Jimmy Anderson has underlined his desire to follow in the footsteps of Roger Federer and Zlatan Ibrahimovic by producing some of his finest displays in the latter stages of his career.

Anderson is now 38 and scrutiny is steadily increasing on just how much time England’s record wicket taker has left in the Test arena.

But Anderson is not entertaining those thoughts whatsoever as he gears up for another big summer with England, who take on New Zealand and India. 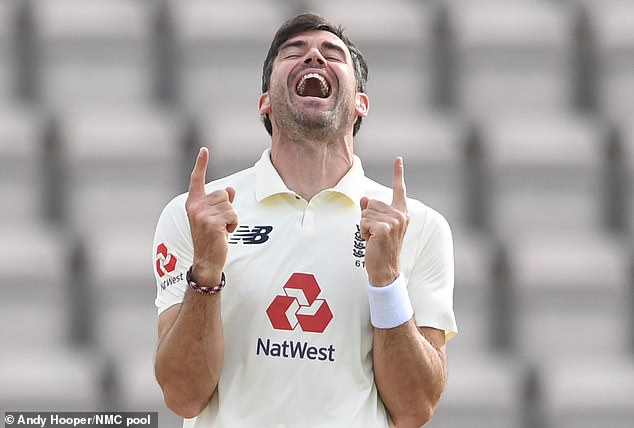 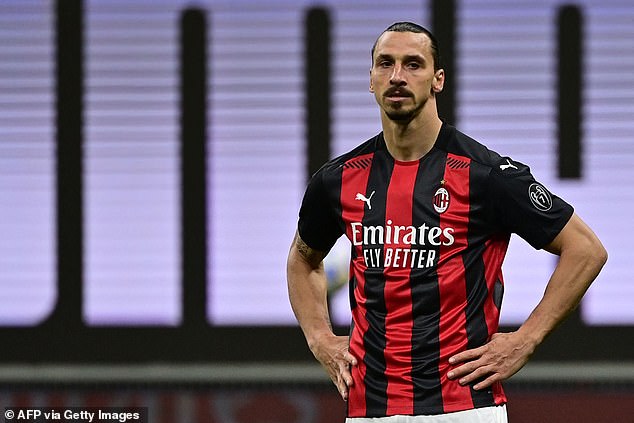 Anderson, 38, said he takes inspiration from players such as Zlatan Ibrahimovic, 39

‘It happens in this country more than most: you get to a certain age and people begin saying you have to start slowing down or you’re losing the ability to do your job. But I’m not sure from my own experience that’s the case,’ Anderson told The Guardian.

‘I have never had those thoughts, that I’ve had enough or it’s getting too much,.

‘It’s probably down to having never had the captaincy. With Cooky, it possibly all added up in the end. I go into every season asking if I can cope but I’ve started this year as well as any with the ball. There’s no reason I can’t keep going.

‘And you draw comfort from seeing people across other sports, like Zlatan Ibrahimovic getting another contract at Milan [aged 39], Tom Brady winning his seventh Super Bowl at 43, Roger Federer [39] overcoming injuries or Chris Thompson qualifying for the Olympic marathon at 40. It makes you think, why should I start slowing down?’ 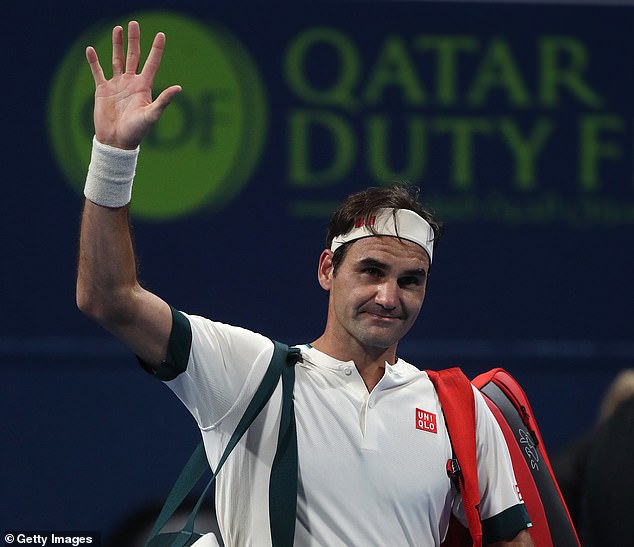 Anderson took his 600th Test wicket for England last year in the series against Pakistan and currently has 614 scalps to his name.

Next in his sights on the all-time wicket list is the legenadry Indian spinner Anil Kumble, who has five more wickets than Anderson on 619.

England’s first Test of the summer starts next month against New Zealand on June 2.