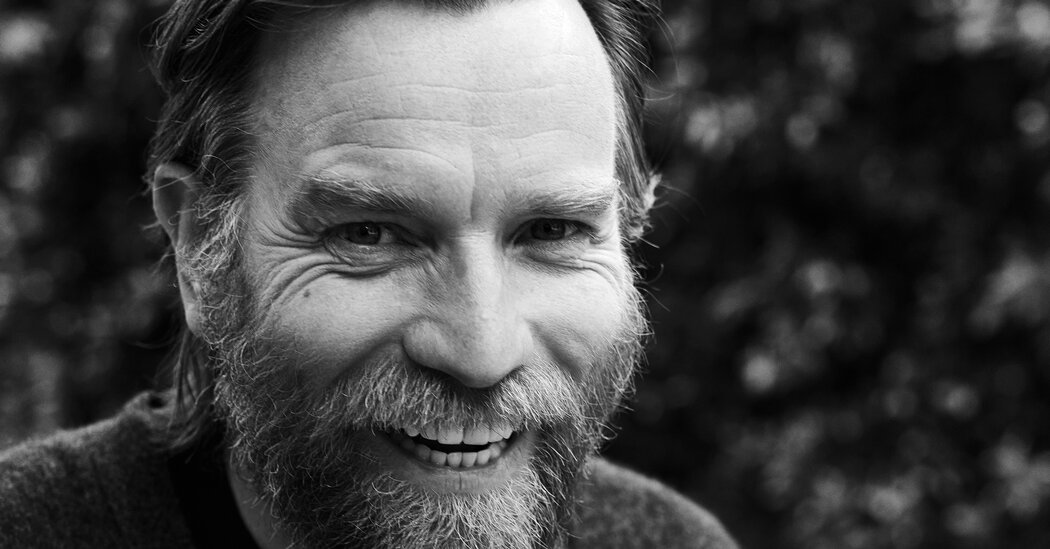 “No matter how I turned it, my breast was hanging out,” she recalled, saying she was “flabbergasted.” Panic mounting, the car downstairs, she wore the only other clothing she had with her, some black satin pants (which did not pass muster with the British tabloid reporters). Her then-husband, Bob Evans, was upset and called Halston. Back in New York, Ms. MacGraw was summoned to the salon. Flanked by two assistants, he languidly instructed her to put on the dress and “turn it around.”

“And, of course, it was perfect,” Ms. MacGraw said. “It was mortifying. I sent him many dozen red and yellow tulips with a card that said, naturally, ‘Love means never having to say you’re sorry.’”

Ms. Huston told me about going to Halston’s house for dinner when she was visiting New York, six months after she had moved to Hollywood. She was wearing an imitation Halston dress she had bought in a shop on Sunset Boulevard. “I walked in his door and he said, ‘Oh my God!’ and sent one of his boys upstairs to get a roll of fabric which he wrapped around me for dinner,” she recalled. “I was so embarrassed.”

Mr. McGregor prepared for the role by having tea with Ms. Minnelli, who was Halston’s best friend, and obsessively watching “Project Runway.” He also worked with the show’s costume designer, Jeriana San Juan, to learn draping, pinning and cutting fabric. Since Halston scorned undergarments on his models, pinning was not without peril.

“I got a sewing machine,’’ he said. “I did a bit of sewing and I had, what do they call it? The dummy? I had one of those. I had some fabric. I bought some books.”

He tried making himself some pants. “I looked at trousers that I owned,” he said. “I was turning them inside out and just trying to figure it out.” He made the first pocket and was really impressed with himself. But then when he put in the second pocket, he realized one was on the outside and one was on the inside.