Formula One has confirmed that Miami’s iconic Hard Rock Stadium will be added to the schedule from next season.

In an exciting move for the sport, a 10-year agreement has been rubber-stamped and will come into place from 2022.

F1 took to social media and the sport’s official website on Sunday morning to confirm the news and detail the inclusion of the street race, which will be crafted on a bespoke track around the famous stadium used by NFL team Miami Dolphins. 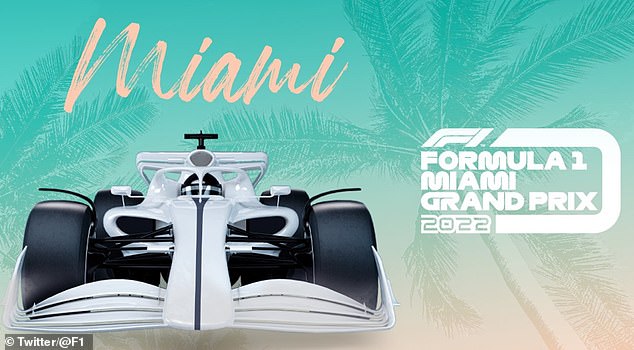 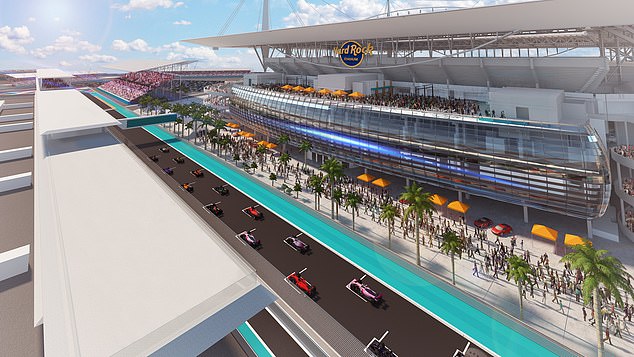 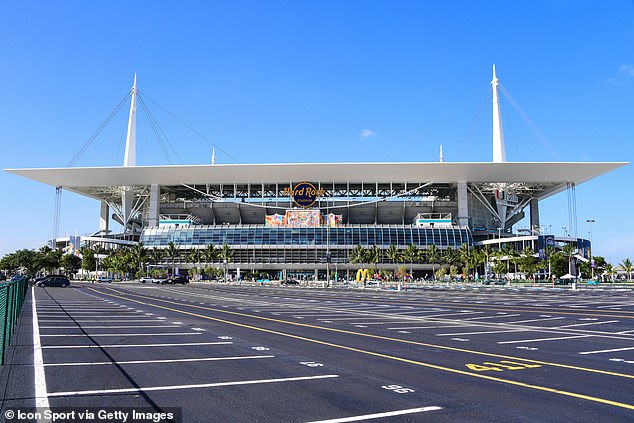 F1 VENUES IN THE USA

*Not including Indy 500 races

The Grand Prix has been in the pipeline for a number of years following American conglomerate Liberty Media’s acquisition of the sport in 2017.

But after a series of setbacks, the 10-year deal to race at the Hard Rock Stadium was confirmed ahead of Sunday’s Emilia-Romagna GP.

The round in Miami, the first in the sport’s history, becomes the second F1 race to be staged in the United States, with Austin’s Circuit of the Americas a permanent fixture on the calendar since 2012.

New F1 CEO Stefano Domenicali said: ‘We are thrilled to announce that Formula One will be racing in Miami beginning in 2022.

‘The US is a key growth market for us, and we are greatly encouraged by our growing reach in the US which will be further supported by this exciting second race.

‘We will be working closely with the team from Hard Rock Stadium and the FIA to ensure the circuit delivers sensational racing but also leaves a positive and lasting contribution for the people in the local community.

‘We are looking forward to bringing the greatest racing spectacle on the planet to Miami for the first time in our sport’s history.’ 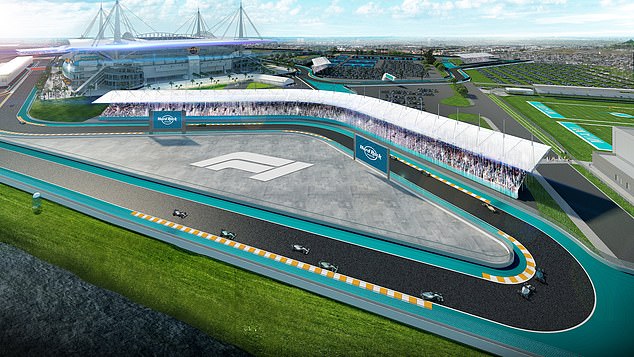 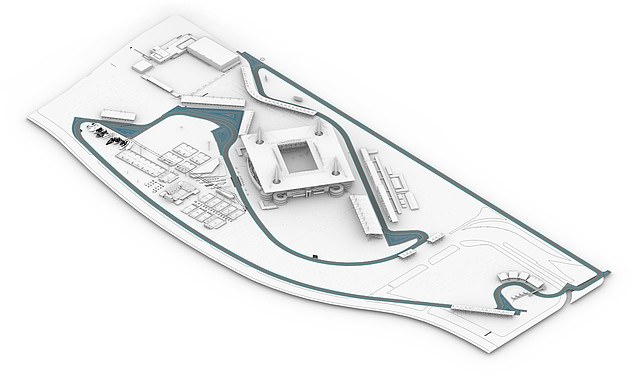 The new track will be 3.36 miles long and is set to incorporate 19 corners and three straights.

A date for the race is yet to be announced, but its introduction could see the number of rounds increase to a new record of 24.

‘See you there… Strictly Hawaiian shirts only,’ the supercar giants tweeted. 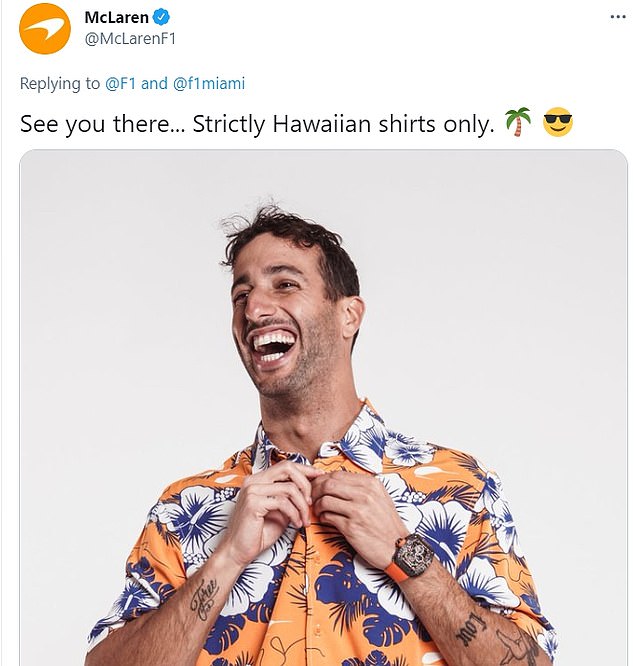 Twenty-three grands prix have been scheduled for this season, but it is expected that some of those could fall by the wayside given the precarious nature of the Covid-19 pandemic.

CEO of the Miami Dolphins Tom Garfinkel said: ‘The Hard Rock stadium entertainment campus in Miami Gardens exists to host the biggest global events to benefit the entire greater Miami region and Formula One racing is as big as it gets.

‘We have worked with specialist designers to create a racetrack that we, Formula One and the FIA believe will provide great racing and we hope to create best-in-class unique fan experiences that are reflective of the diverse and dynamic nature of Miami.’