Female mice who lose their mate take longer to find a new love than males in similar straits, according to a new study.

California mice typically mate for life but researchers have found if they lose a mate, they will find a new mate and have another litter.

If a female loses her mate to death or abandonment, though, she’ll wait significantly longer to take on a new partner than male in the same predicament.

Researchers believe the ladies are gun-shy because experience has taught them males are less likely to stick around and help raise offspring. 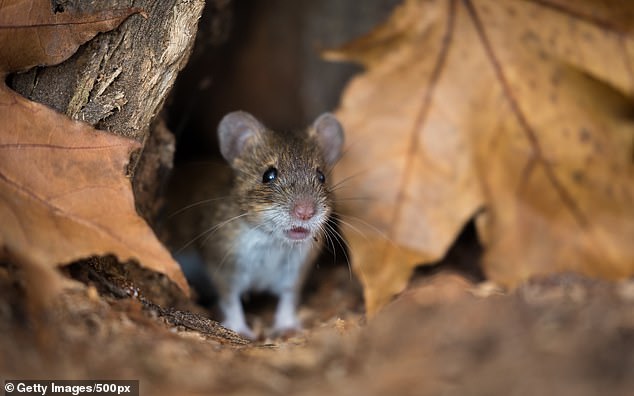 While most rodents are polyamorous, the common California mouse is monogamous—forming a lifelong pair bond with its mate.

Males are active in parental care, including foraging for food for their pips, though they sometimes neglect those duties to engage in territorial aggression with other males.

Should the male leave the picture—either from death or other factor—his ‘widow’ is much slower to bond and mate with a new partner than if the positions are reversed.

According to research published in the journal Behavioural Processes, the lady mice might be holding off because she’s been previously burned by love. 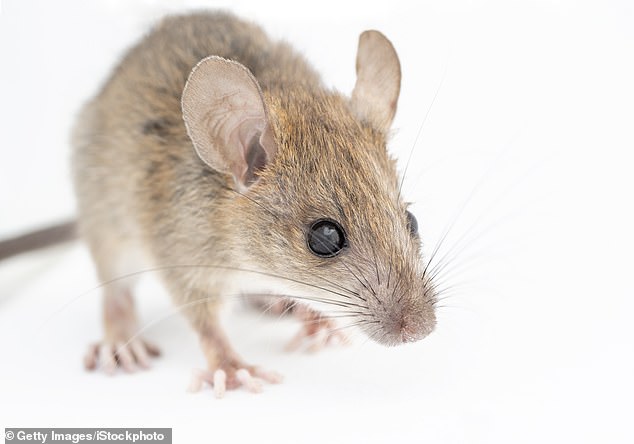 ‘They need that extra paternal component, a male who will be there and who will actively engage in the successful rearing of offspring,’ lead author Amber Valentino, a behavioral psychologist at Saint Joseph’s University in Philadelphia told New Scientist.

‘So we suspect their decision to go ahead and have pups with another male takes longer based on the previous experiences they have faced.’

Valentino and her colleagues analyzed birth records for 59 California laboratories mice couples in which one mouse was a virgin and the other was a second-timer, most often due to the death of their partner from natural causes.

Approximately 85 percent of the couples had litters, similar to another study of 525 mice pairs where both partners were virgins.

That indicates ‘reproduction with a new mate is not only possible, but perhaps more common than previously described for this species.’ the authors wrote.

But the pups arrived sooner when it was the male getting a second shot at love.

It took ‘widowed’ males just 55 days before their offspring arrived, about the same amount of time it did with their first lady love. 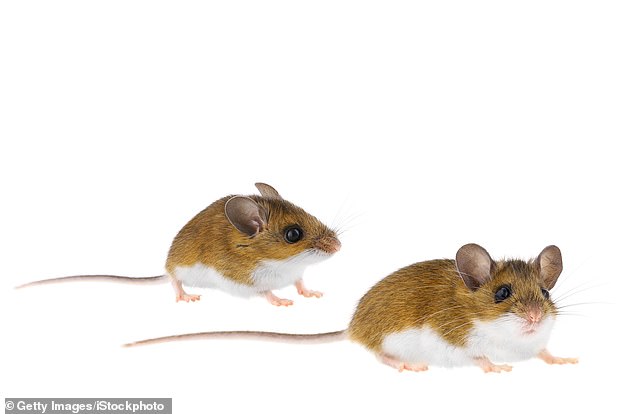 Gestation typically takes between 21 to 25 days, suggesting mating began a month after they were introduced to the female.

But if it was a previously attached female paired with a virgin male, it took an average of 65 days for the pups to arrive.

Valentino theorizes the females held off those extra 10 days because, in their mind, males don’t stick around.

And being responsible for pregnancy and nursing, they have more at stake.

‘Females need that extra paternal component to help make sure that offspring and reproduction will actually be successful,’ she said.

California mice, which are naturally found in central to southern California and northwestern Mexico, spend much of their time in trees but nest on the ground.

A litter usually consists of just two pups, but a pair can produce as many as six litters in a year.

According to earlier research, pups raised without a father have a 35 percent less chance of survival into adulthood, New Scientist reported.