Lewis Hamilton has sent out a stark warning to Mercedes after their disastrous performance at the Monaco Grand Prix – admitting Red Bull will be ‘very hard’ to stop this season.

The seven-time world champion could only finish seventh as he surrendered the championship lead to rival Max Verstappen, who raced away to finish in first, with the pair’s rivalry hotting up even more as he moved above the Brit into top spot.

Hamilton has dominated the top for a long period but the 36-year-old fears the tables are turning as Verstappen continues to show improvements this season with a powerful Red Bull car. 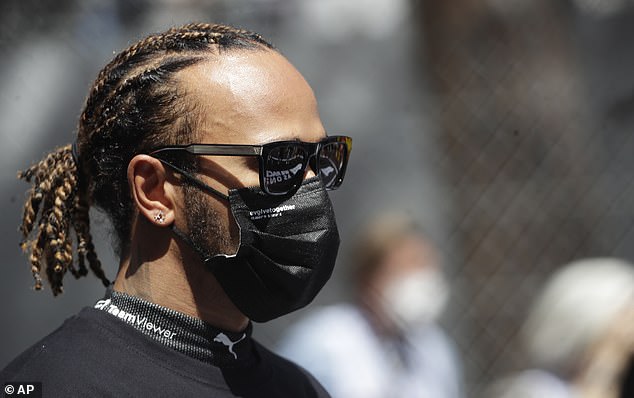 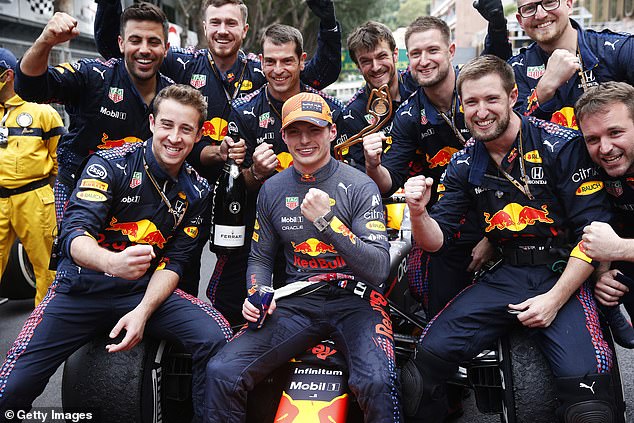 Speaking to ESPN, Hamilton admitted his performance in Monaco cannot be repeated if he is to win a record eighth world title.

‘I told you at the beginning they [Red Bull] have got a championship-winning car, and they’re going to be very hard to beat,’ Hamilton said.

‘I’ve been serious about it all year and we’ve won races which we shouldn’t have won, like in Bahrain, but it’s not over.

‘There’s a long long way to go, but we can’t afford another weekend like this. 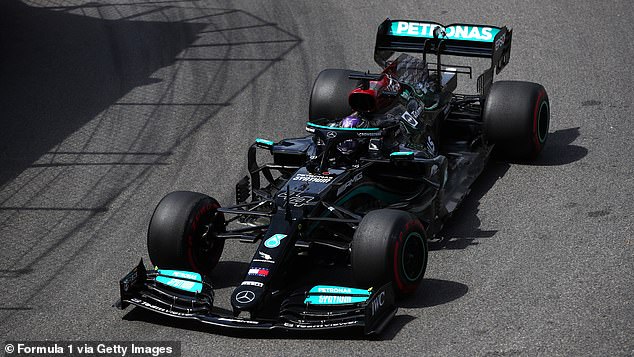 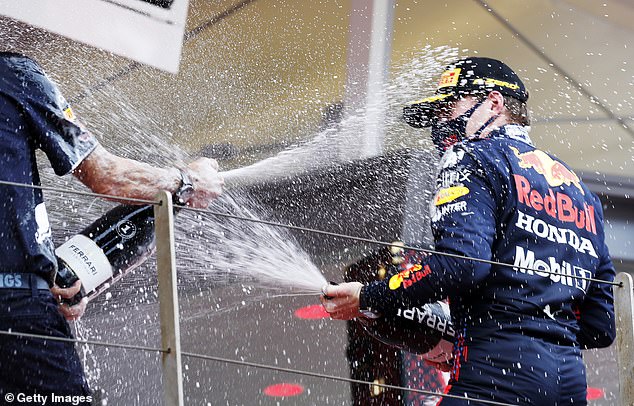 ‘I’m grateful I finished and got some points, fastest lap, every point you get on a bad weekend like this can hopefully count towards something at the end.’

In one of Mercedes’ worst performances for years, team-mate Valterri Bottas was forced to retire due to a wheel nut issue – with the Finnish star pitting on lap 31, but his team failing to remove his front right tyre.

But it was a memorable day for Verstappen, who harbours real hopes he can put a stop to Hamilton’s stranglehold of the championship with another superb display. 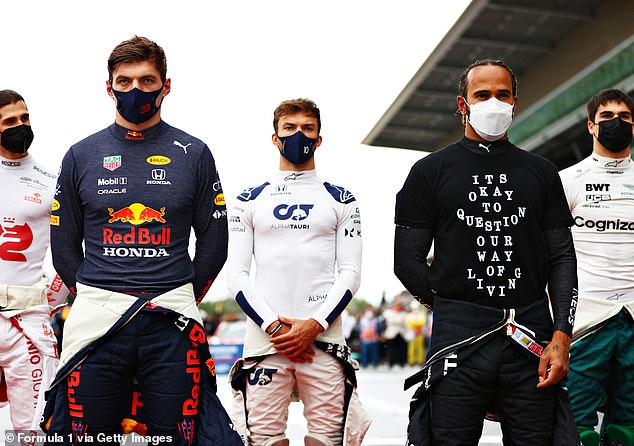 His performance left an impression on Red Bull advisor Helmut Marko, who believes Verstappen is growing as a driver.

‘He has certainly reached a different level of maturity,’ Marko told Sky Germany.

‘We kept him on his toes with fuel modes and such. He had to understand quite a lot.

‘When he started asking who had the fastest lap and with what time, we immediately blocked him and told him: “Forget all that!”‘

He said a first podium in Monaco would give the Dutch star ‘another boost of relief’, adding: ‘It should make his performances even more confident and controlled.

‘That was also very, very important for the future.’