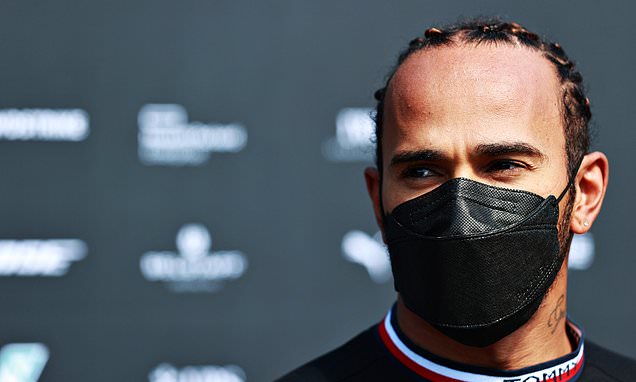 The compelling start to the new Formula One season continues with qualifying for the Portuguese Grand Prix at the Algarve International circuit.

Verstappen topped the time sheets in the third practise session ahead of rival Hamilton and Mercedes’ Valtteri Bottas in third.

Follow Sportsmail’s IEUAN IVETT for all the build-up, action and lap times in the race for pole position in Portugal.