Formula One edged a step closer to introducing sprint races this season after the idea received unanimous approval from the teams in a meeting on Thursday.

F1 bosses tabled the format of a shorter race on Saturdays, which would replace qualifying and determine the grid for Sunday’s grand prix.

If given the green light, it is set be trialled at this season’s Canadian, Italian and Brazilian Grands Prix. 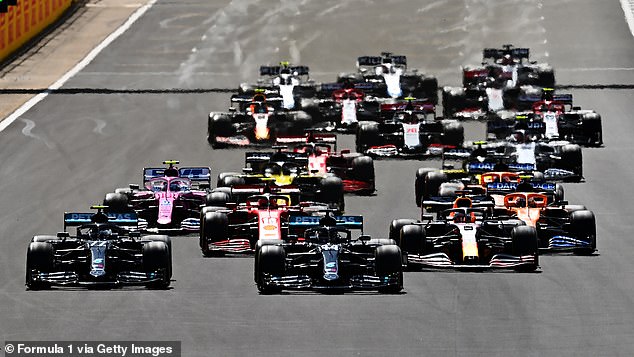 Eight of the 10 teams must vote in favour to get the concept off the ground, and following F1’s presentation on Thursday, the early indications suggested there could be a big enough majority to push it through.

However, the teams are keen to understand the finer details of F1’s plans before formally showing their hand.

They want to discover how many points will be distributed for the sprint race, while there could also be financial and legal implications surrounding current driver contracts. 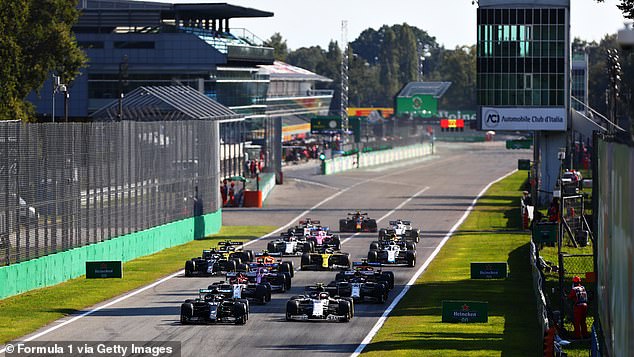 Monza, the home of the Italian Grand Prix, could be one venue trialled for the radical proposal

It is also unclear whether the sprint event would count as a victory, or merely pole position for Sunday’s grand prix.

F1 chiefs are keen to shake up the format of a GP weekend in a bid to spice up the show. There are currently two practice sessions on Friday, followed by a third on Saturday ahead of qualifying.

Under the proposed changes, Friday’s second practice session would be replaced by qualifying to make up the grid for Saturday’s shortened race.

The race would be approximately half the length of Sunday’s grand prix. It is expected that the top eight drivers would be awarded points which would count towards the championship.

Lewis Hamilton is set to open his bid for an unprecedented eighth world championship in Bahrain on March 28. 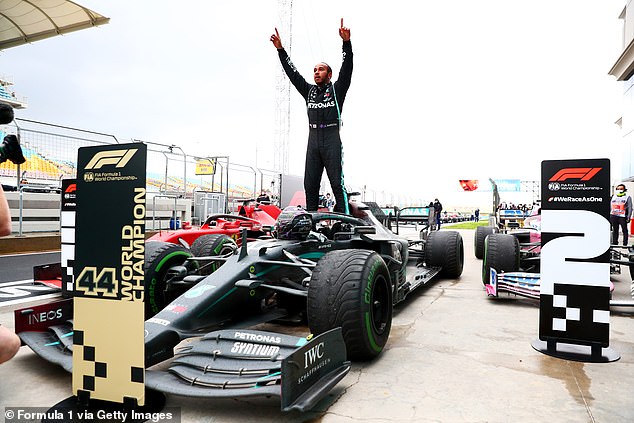