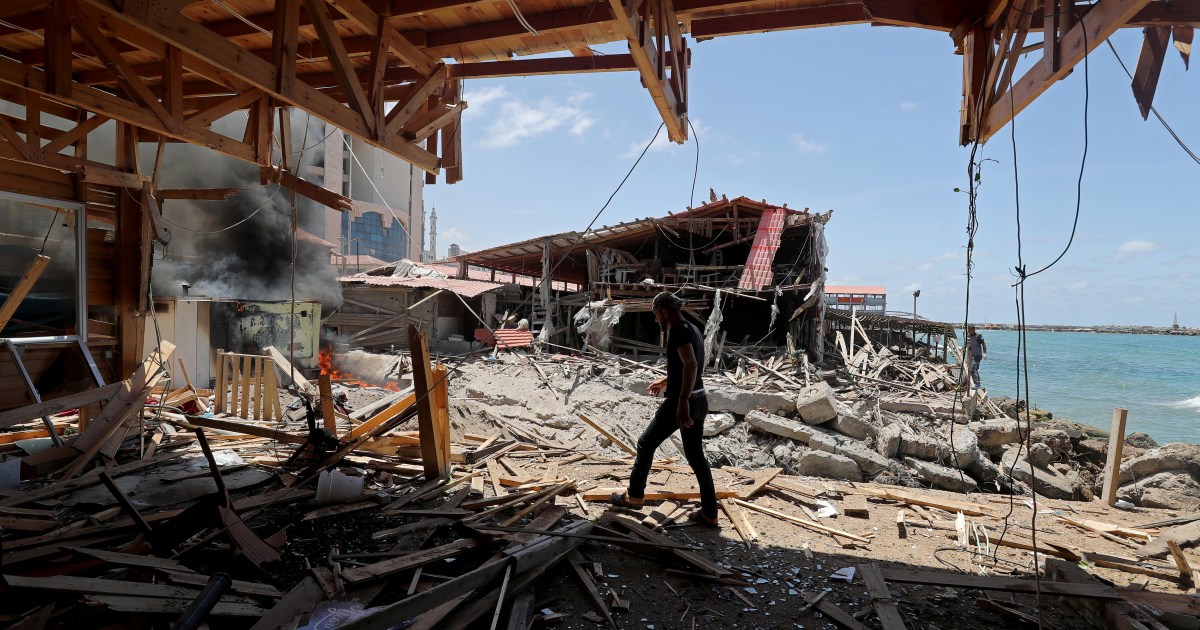 Armed group says Hussam Abu Harbeed, one of its leaders in Gaza, was killed by an Israeli air raid.

The killing, on Monday, was likely to draw a fierce response from the group that is fighting alongside Hamas, the movement that governs the Gaza Strip.

The Israeli military said in a statement that Harbeed had been “behind several anti-tank missile terror attacks against Israeli civilians”.

Soon after Harbeed’s killing, Islamic Jihad said it had fired rockets at the Israeli coastal city of Ashdod.

At least three Palestinians were also killed by an Israeli air strike on a car in Gaza City on Monday, medics said, after a night of heavy Israeli air raids.

Israel’s military said Gaza fighters had fired about 60 rockets towards Israeli cities overnight, down from 120 and 200 the two previous nights.

Hamas said its attacks were in retaliation for Israel’s “ongoing aggression against civilians” and called civilian casualties “pre-meditated killing”.

At least 200 Palestinians, including 58 children, have been killed in the Gaza Strip since the latest violence began a week ago.

More than 1,300 Palestinians were also wounded.