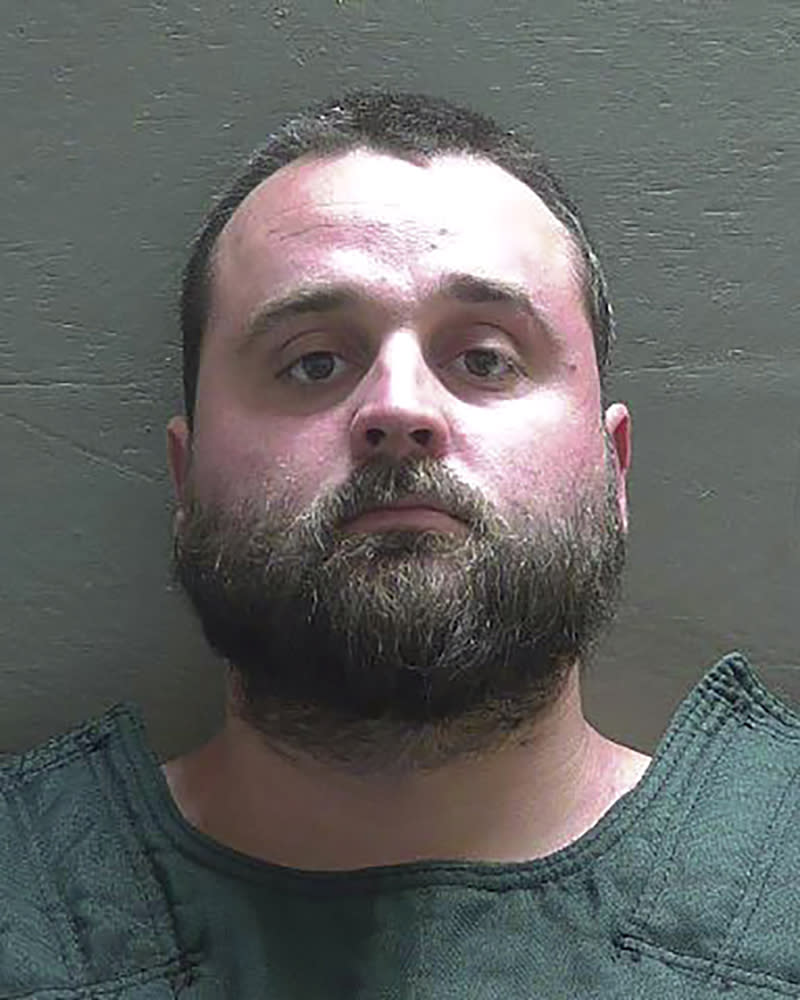 FORT LAUDERDALE, Fla. (AP) — The young girl, kneeling on a grassy traffic island as she awaits her school bus, looks up as a white van goes past — the driver had approached her two weeks before, making her so uncomfortable that she told her parents and teacher.

The 11-year-old’s eyes follow as the van goes away, before returning to the blue slime she is playing with. A minute later, the van returns, stopping across the street. She looks up, the man runs at her carrying a knife and a second later, she finds herself in a fight for her life.

Escambia County sheriff’s deputies arrested Jared Paul Stanga, 30, late Tuesday after a daylong manhunt in Pensacola involving dozens of detectives and deputies. He is charged with attempted kidnapping, aggravated assault and other felonies for the attack on the girl, which was captured by a nearby security camera.

“We have caught the animal,” Escambia Sheriff Chip Simmons said at a Tuesday night press conference.

The 100-second silent video from a security camera shows the girl alone on the traffic island across from some woods at 7 a.m. Tuesday. After the van passes her the first time, a few other vehicles also go past. Then the van returns and stops, the man leaps out and runs at the girl, reaching behind himself as if pulling a knife. She grabs her backpack and tries to flee, but the man puts her in a headlock and drags her toward his van.

She struggles, causing them both to fall to the ground. She breaks free and runs away from the van. The man doesn’t pursue her, running back to van and speeding away.

Simmons said dozens of investigators and deputies scoured the area and the public was asked for information about a white van with a silver bumper. He said deputies found video of Stanga at nearby convenience stores wearing the same dark blue shirt as the attacker and got his license plate number. When deputies went to his house, they found the van, its silver bumper just painted black. When they arrested Stanga, his arms were marked by blue slime, Simmons said. Stanga remained jailed without bond Wednesday. Records do not indicate if he has an attorney.

Simmons said detectives are contacting other agencies nearby to see if they have any similar kidnappings or attempts.

He said the girl escaped with minor scratches and some mental trauma.