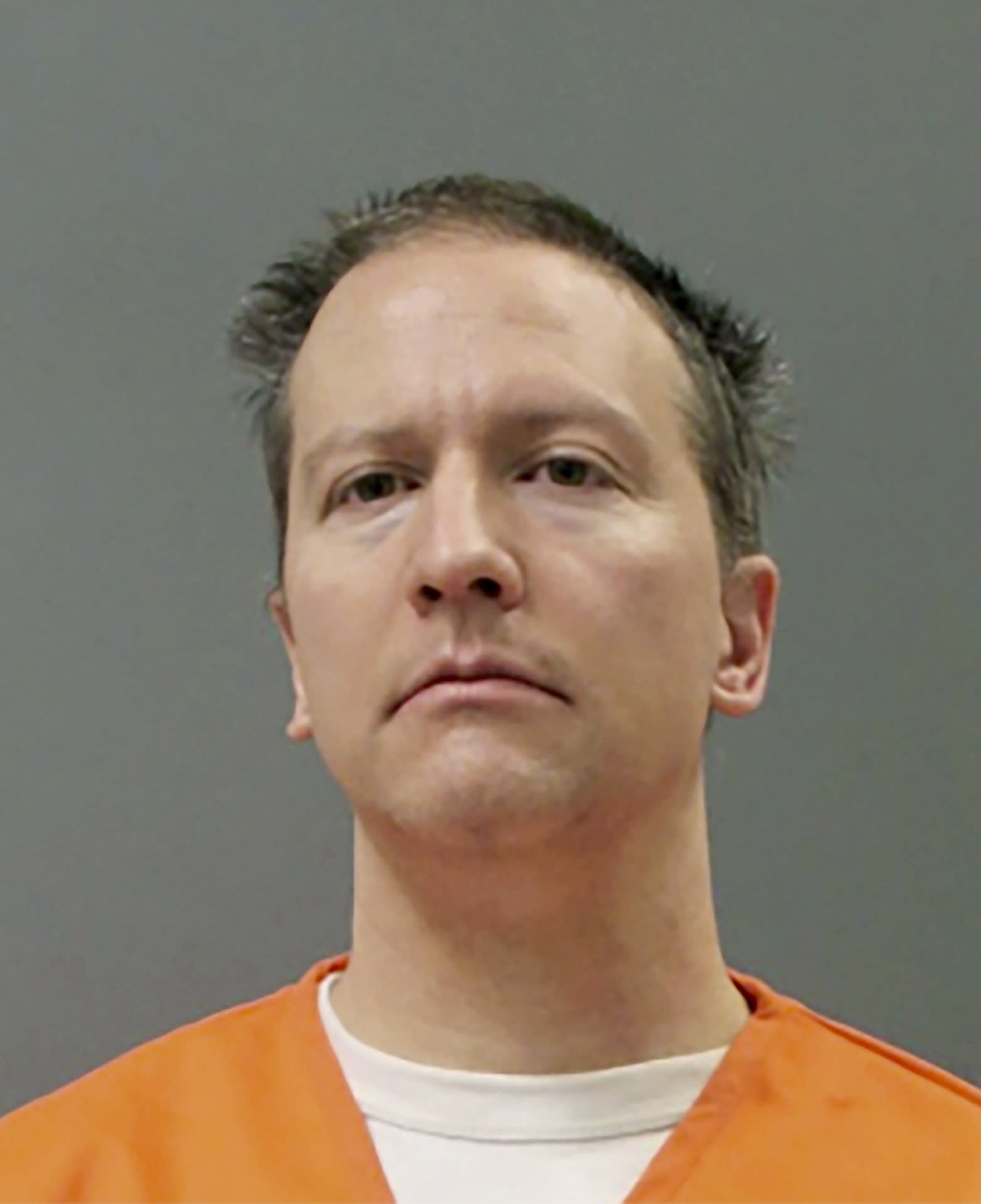 MINNEAPOLIS (AP) — An alternate juror at the trial of Derek Chauvin said she agreed with the jury’s decision to convict him in George Floyd’s death, saying she saw Chauvin as the leader of officers at the scene and that he brushed off warnings by bystanders that Floyd was in danger.

“I felt he was guilty,” Lisa Christensen said on “CBS This Morning” in a story aired Thursday. “I didn’t know if it was going to be guilty on all counts, but I would have said guilty.”

Christensen was one of two alternates dismissed by Judge Peter Cahill after Monday’s closing arguments. The remaining 12 jurors voted unanimously Tuesday to convict Chauvin on all counts: second-degree murder, third-degree murder and second-degree manslaughter. The identities of jurors and alternates are protected under the judge’s order, and Christensen is the first to publicly speak out.

Chauvin, 45, was by far the most senior officer at the scene. Prosecutors said he pinned Floyd to the pavement outside Cup Foods, where Floyd had been accused of passing a counterfeit $20 bill, for 9 minutes, 29 seconds. Three other officers, since fired, face trial in August.

“I felt like he was the leader, and the other officers were following his lead,” Christensen said. “I kind of felt like he wasn’t taking the warnings seriously obviously, kind of like, ‘I know what I’m doing.’”

Christensen described her impressions of Chauvin.

“Every time I would look up, he was right in my vision,” she said. “So we locked eyes quite a few times and I was pretty uncomfortable.”

Prosecutors played a wide range of videos for the jury, including teenager Darnella Frazier’s bystander video that was seen worldwide in the hours after Floyd’s death. That video and the officers’ body camera video captured bystanders shouting at Chauvin and the other officers to get off Floyd, warning that they were cutting off his breathing and asking them to check for a pulse.

Christensen said she felt prosecutors “made a really good, strong argument” and credited Dr. Martin Tobin, one of their medical experts, for his testimony on how Floyd’s breathing was cut off by the restraint.

“Dr. Tobin was the one that really did it for me. He explained everything to me, I understood it, down to where he said, ‘This was the moment where he lost his life.’ Really got to me.”

Christensen was critical of the defense, saying attorney Eric Nelson ” overpromised in the beginning and didn’t live up to what he said he was going to do.”

Nelson argued that Floyd died due to his use of drugs and to heart issues. He also argued that videos were deceptive, that Chauvin’s knee wasn’t on Floyd’s neck as long as prosecutors said and that an autopsy found no evidence of damage to his neck. And he sought to portray the concerned bystanders as a threatening crowd that distracted officers.

Nelson has not commented since the verdicts and didn’t immediately respond to a message Thursday.

Christensen praised Frazier for shooting the video, saying without it she didn’t think the case would have been possible.

“I just don’t understand how it got from a counterfeit $20 bill to a death,” she said. “It kind of shocks me.”

Find AP’s full coverage of the death of George Floyd at: https://apnews.com/hub/death-of-george-floyd