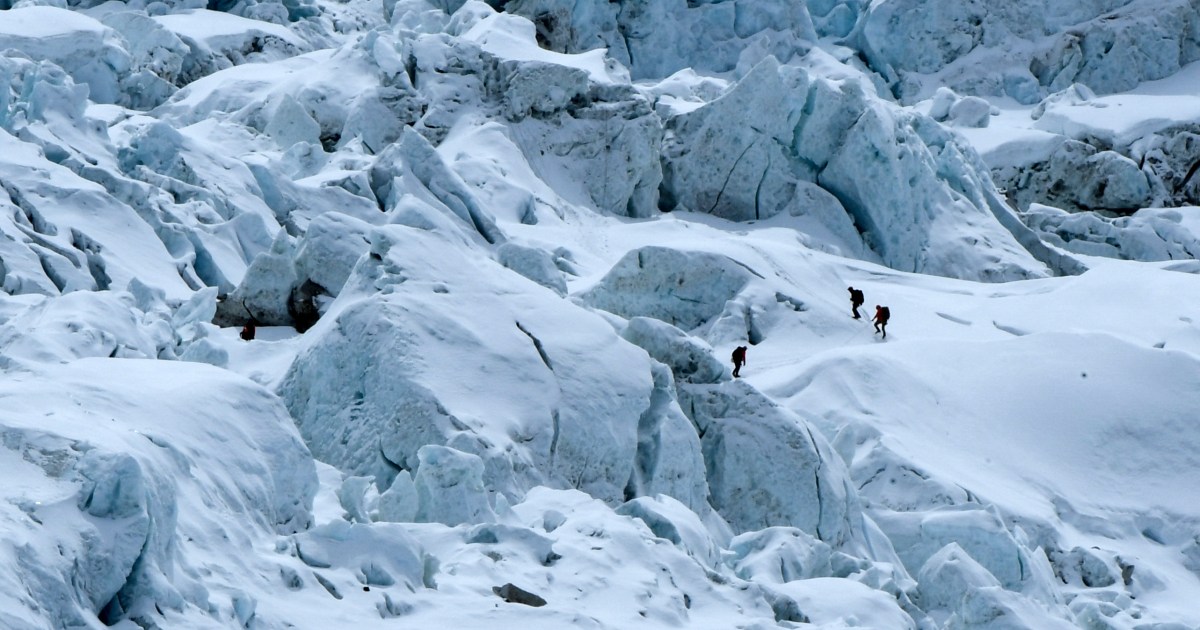 Tsang Yin-hung, who first made the summit in a 2017 expedition, reached the top in 25 hours and 50 minutes.

Hong Kong mountaineer Tsang Yin-hung, a former teacher, has recorded the world’s fastest ascent of Everest by a woman with a time of just under 26 hours, a Nepal official said Thursday.

But Tsang still needs to present her claim to officials from Guinness World Records to receive certification of her feat, he added.

The Nepal government certifies that climbers have reached the summit but does not issue certifications for records.

Tsang, who is known as Ada, and her expedition organisers are now en route to Kathmandu and have yet to comment.

The fastest woman to conquer Everest had been Nepali Phunjo Jhangmu Lama when she completed the climb in 39 hours 6 minutes.

In 2017, Tsang became the first Hong Kong woman to reach the top. It was her third attempt at scaling the Himalayan peak.

Nepal has issued a record 408 Everest permits for this climbing season after last year’s season was cancelled due to the pandemic.

Up to 350 people have reached the summit of the mountain so far this spring, the tourism department said, even as the country battles a spike in coronavirus cases.

But at least two teams have said they scrapped expedition plans after some team members tested positive at base camp.