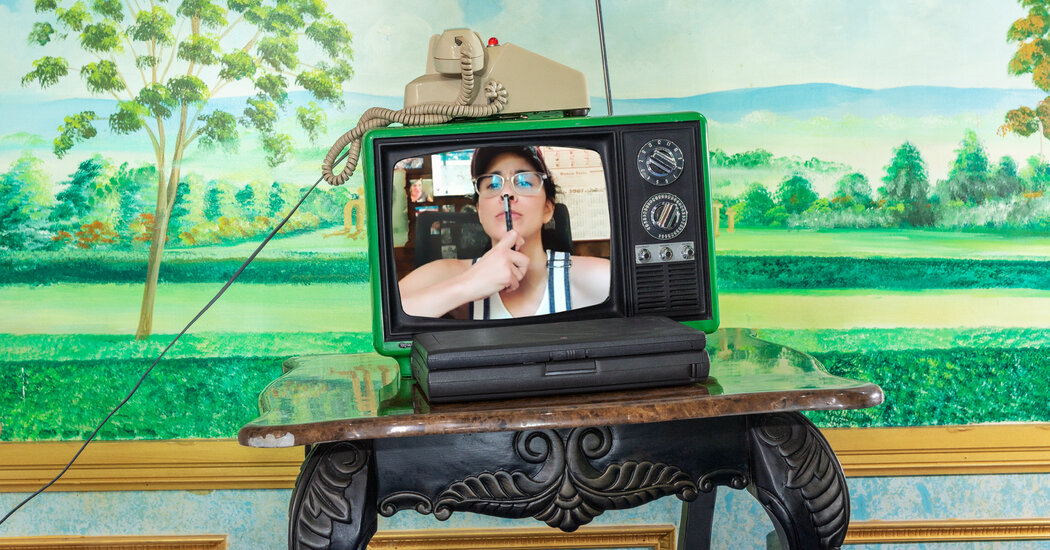 But the thing you wrote that kind of changed me on a molecular level, which is what, I think, you were kind of onto at the time was completely what I was abusing — and you saw that before anyone else, and you made me see it — which is I’m liberal, so I’m not racist, so I can say the N-word, because I’m illuminating racism.

My intentions were good but ignorant, and it’s funny that in that movie and in the subsequent series I did, my character was ignorant [and] arrogant, but what I didn’t realize was [that I] myself was arrogant [and] ignorant. So, I forgive myself, if that’s OK, because I just think that’s how you move on.

SCOTT Of course, and I think when you said I was projecting, you were right in a few different ways. For one thing, probably projecting my own comic tastes and ambivalence. I also like Steve Martin. I think the first comedy record I ever bought was “Let’s Get Small.” But I think one reason I wrote about the show the way I did was that I recognized a problem that I had, too. One of the things I would change or take back about the review is not implicating myself, judging you but not making it clear that also there was a self-critique in it: that is, I think that the problem you just described as “I’m liberal, so what I say is OK,” I’m saying it in quotation marks. I have these oven mitts of irony on that, so no one’s here going to get burned, and also not just [me], but everyone in this room. We all know.

SILVERMAN If you’re offended, you don’t get it.

SILVERMAN You are allowed no feelings.

SCOTT Right, and the thing is I think a lot of people of our age and general background use that and had that idea, whether we were professional stand-up comedians or not, that it’s OK for me to say these things because I don’t really mean them.