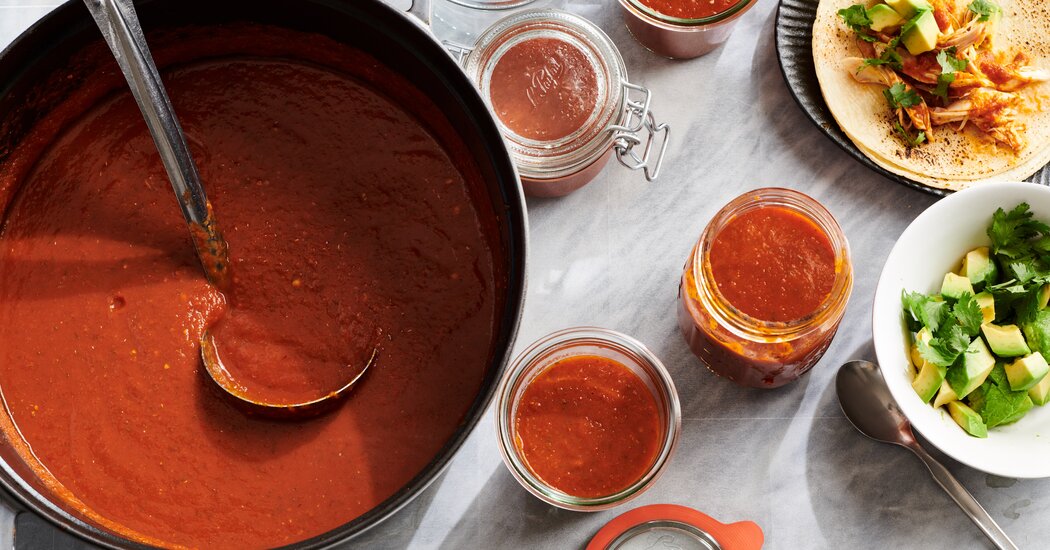 When I closed my restaurant because of Covid, I said I would put her to “sleep” indefinitely, and I said I’d take the time to think hard on some old, industrywide pre-existing problems: the enraging fact of ICE raids; the hard-to-stomach pay inequities between the tipped waiter and hourly cook, and the tipped bartender and hourly dishwasher; rent absurdities, breathtaking insurance-company greed and the demoralizing truth of what was left over for the chef-owners of places like mine — whisper-thin or break-even profit margins. I said I would use the time to think about how much to actually charge for, say, a plate of brunch eggs, or a Bloody Mary, that would reflect the real cost of doing business, and I said that I would wake Prune up and see what she might look like once I had all those answers in hand.

Those answers are far from being in hand in spite of having some 14 months to sort them out; I couldn’t do it all on my own, and we haven’t done it as a group, as an industry, either. Obviously we’ve been preoccupied by the scramble just to stay alive. In the meantime, I’m sure that whenever I do “wake her up,” Prune won’t be serving brunch anymore. While it was always my favorite shift to cook, the king of shifts in my view — that 10-burner egg station during a rocking, relentless, 230-covers brunch, holy smokes! — I already knew that I would not resuscitate it 14 months ago, when I saw that “brunch” had become a verb, and in New York City, at least, a kind of nasty elbows-out, raucous one that twisted my front-of-house staff into sorry objects. The poor girl at the door trying to tame the wait-list line, the poor servers trying to stay cool when the parties of six split their bill with six credit cards tossed onto the plate. I’ve already thrown out the beaten-up egg pans and given away the huge plates we used to use for brunch, but there are a bunch of recipes that still have solid value, that aren’t quite ready for the garage sale.

Here’s our big-batch recipe for ranchero sauce; I’ve been missing it, and it still delivers in a major way. After some 1,000 Friday mornings of my life that started with the powerful scent of a simmering triple batch of the sauce in preparation for weekend brunches and the countless orders of huevos rancheros we cranked out, you might think it’s the last thing I’d need to revisit. But in fact, more than shaved truffle, more than freshly peeled oranges or chocolate-cake baking, simmering ranchero sauce is the scent that I still miss and crave. An excitement that hasn’t spoiled or turned in memory. It’s still, incredibly, over a thousand Fridays later, a perfection.

Huevos rancheros has been a staple in North American restaurant kitchens of every ilk — from Taco Bell franchises to, well, little artisanal Prune, with its eggs cracked to order into individual pans — for as many decades as I’ve been a cook. And this recipe is a superb one: a workhorse, one of those that scale up and down beautifully, freeze well and long, are sturdy and easy to prepare. It’s tangy, a little smoky and wildly fragrant.