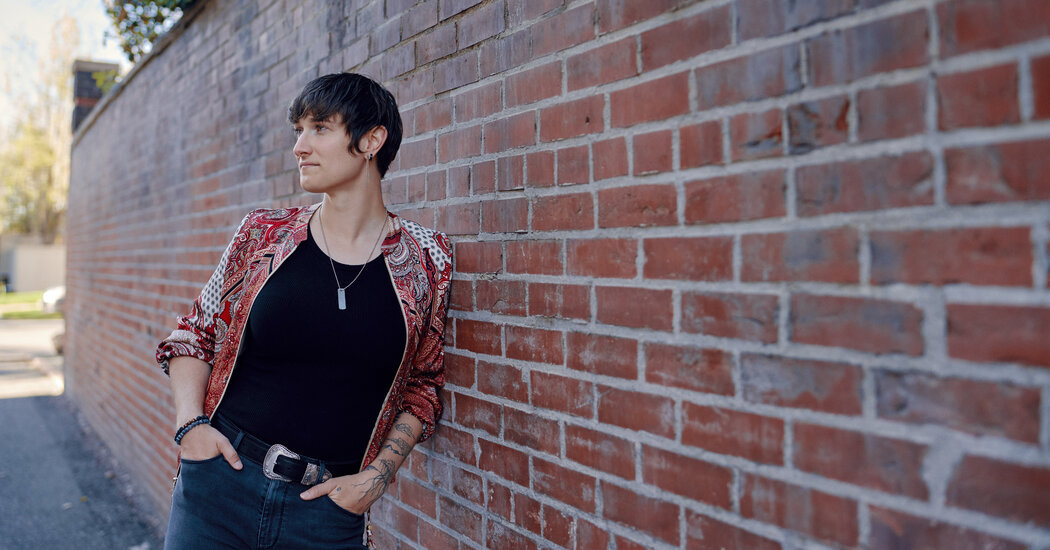 The Centers for Disease Control and Prevention has also said that it should be optional for patients to report their gender identity. Having a chance to self-report, advocates say, is the key. “It’s important for people to be able to identify themselves, just like any other demographic,” said Chris Grasso, associate vice president for informatics and data services at the Fenway Institute. “We want to normalize the collection of data — just like we ask people questions around their age, race or ethnicity.”

Progress, but still a ways to go

L.G.B.T.Q. advocates have raised alarm bells throughout the pandemic, writing letters to health organizations and the new administration, asking that agencies report on coronavirus testing, care outcomes and vaccine uptake in their communities.

A few states and jurisdictions have started to make strides: Pennsylvania, Rhode Island and Washington, D.C., collect and report some of this data in their Covid-19 surveillance systems. And in September, California’s governor signed into law a bill requiring health care providers to collect the data for all communicable diseases.

But as recently as March, the California Department of Public Health had not made its sexual orientation and gender identity statistics public. And other officials, echoing concerns of those who want to keep their sexuality private, have expressed hesitancy over collecting this information. For example, Gov. Jared Polis of Colorado, who is gay, said in an April 2020 discussion with other elected officials that “there’s a lot of people in Colorado who don’t want that info out there.”

In spite of the paucity of data, the C.D.C. notes that L.G.B.T.Q. people may be more likely to suffer severe Covid-19 outcomes than heterosexual people, in part because of a higher prevalence of pre-existing conditions, including heart disease, diabetes, asthma, cancer, obesity and smoking.